And it sounds superb 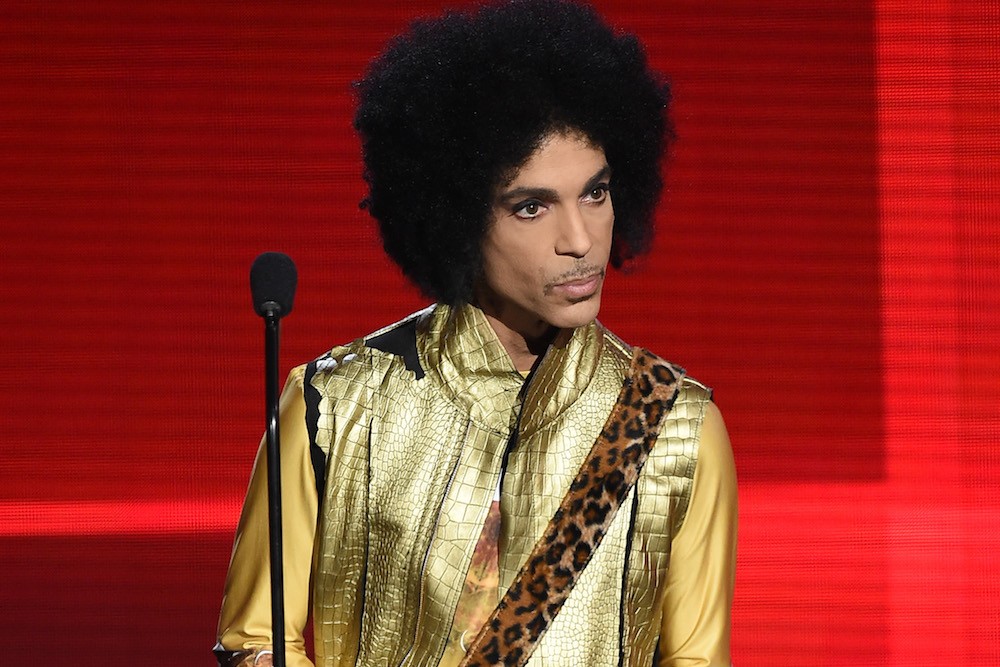 The vault of unreleased Prince records isn’t a myth. What’s really in question is when, and if, those songs will see the light of day. Today, a snippet of one of them has emerged thanks to Donatella Versace.

The fashion designer played a previously unheard Prince gem during her fashion house’s Men’s SS17 show this past weekend, according to Dazed. The Italian fashion queen said that Prince composed the staccato guitar composition specifically for her fashion house back in 1995.

“The soundtrack features never-before-heard music by Prince, which was written and recorded as a personal gift to Donatella Versace,” said the press notes. “Donatella would like to use this special occasion as an opportunity to share this incredible music from a dear, and much missed friend.”

Give it a listen via Versace’s Instagram account below. This Sunday, the BET Awards are putting on a grand tribute to the fallen legend. Former collaborator Sheila E., Janelle Monáe, and D’Angelo are a few of the featured performers.

Technical sneakers are super lightweight, while hiking sandals have webbing straps woven with the Greek key. Be captured by the #Versace Men’s SS17 shoe game.