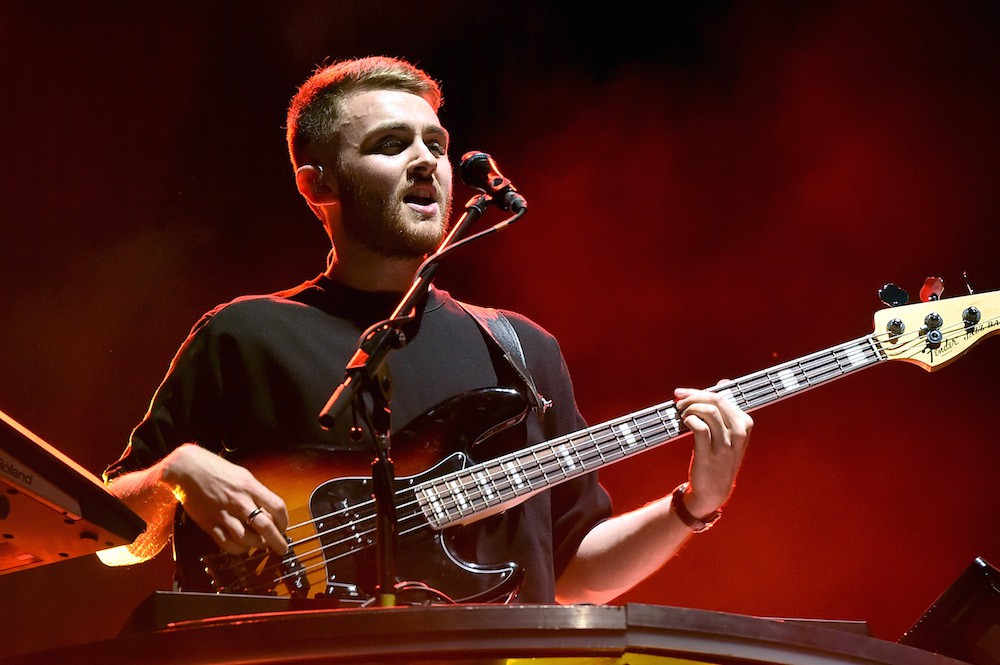 Update 2: Disclosure have shared their EP’s other two tracks, “Feel Like I Do” with Al Green and “Boss.” Those are below.

Update: Disclosure and Eats Everything have just premiered a new song titled “Moog For Love” on Zane Lowe’s Beats 1 show. Hear that in full below, and look for their EP of the same title dropping tomorrow.

House duo Disclosure’s 2015 sophomore album Caracal wasn’t received nearly as well as their sterling 2013 debut Settle, but the brothers are still touring the record out on the road, its songs growing more muscular and weighty in a live setting. That said, it seems the producers have also been working on new tunes along the way, as they debuted what Pitchfork is calling “Boss” at their own festival, Wild Life, over the weekend.

“Boss” is much more in line with Disclosure buzz tracks such as “Bang That” and “Apollo,” lengthier floor-filling electronic anthems that let the beat ride all the way out. “Boss” features half of the duo, Howard Lawrence, on distorted lead vocals. Watch footage below; Wild Life comes to New York City on June 18 at Forest Hills Stadium.