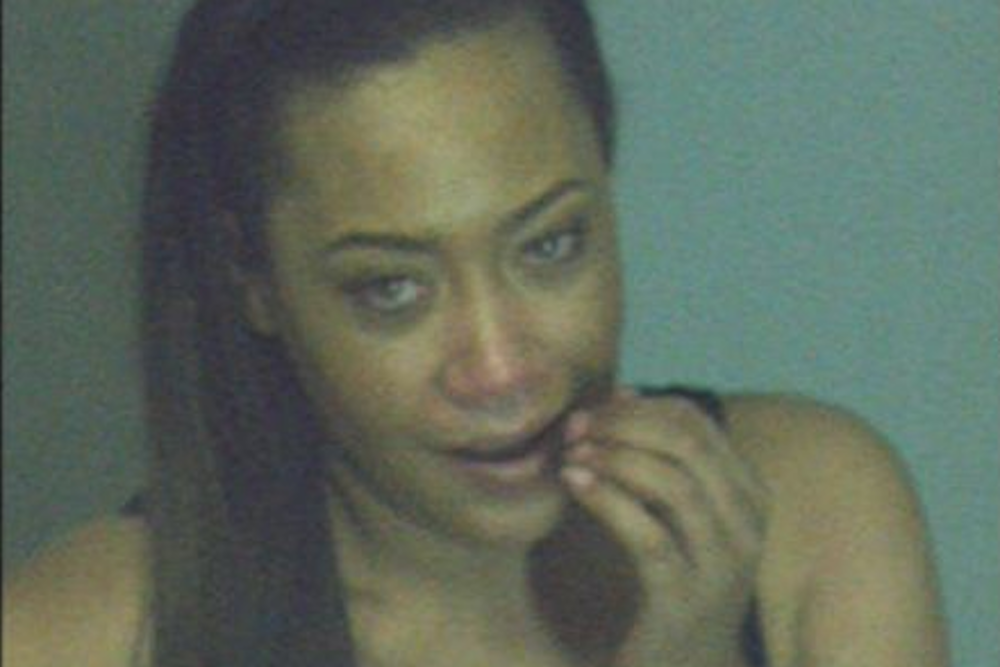 Farrah Franklin, unfortunately known for being in Destiny’s Child for six months, was arrested for public intoxication early on Thursday morning, according to TMZ. Police said she got into an argument with a male friend outside of a gym in DeKalb County, Georgia, a suburban area adjacent to Atlanta. When cops came, she refused to go home and reportedly said, “These niggas won’t leave me alone.”

Franklin had bloodshot eyes and slurred speech and smelled of alcohol, TMZ reported. Police asked her how much she’d been drinking, and she responded with, “Not enough.” The 35-year-old singer is still in custody as of Thursday afternoon. Her bail is set at $250.

Although she hasn’t topped her mainstream peak with Destiny’s Child, Franklin has still been working on music. She released the video to her latest single, “Magic and Makeup,” last September.

Michelle Williams on Beyoncé’s Coachella Performance: “She Can Never Do Anything That We Would Think is Normal”