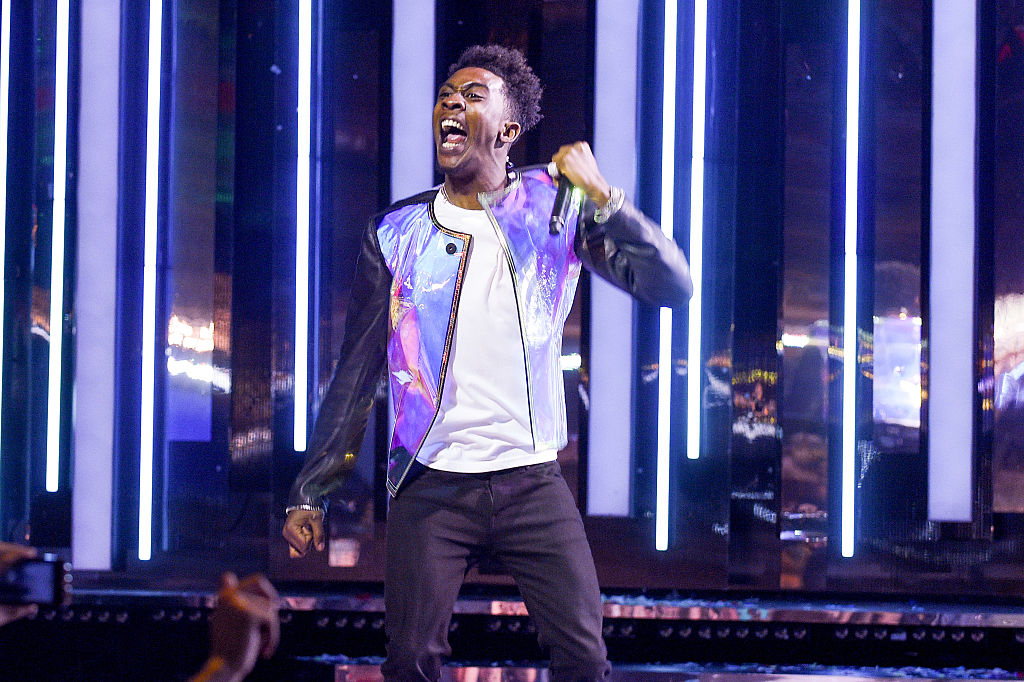 Hoping to capitalize on his (very) recent fame, Desiigner has dropped his debut mixtape, New English. The 13-track collection is a quick listen, with guest appearances by Pusha T and King Savage as well as some super-smooth orchestral interludes.

The 19-year-old Brooklyn rapper hit it big this year when his one and only song, “Panda,” was sampled by Kanye West and went on to unseat Rihanna’s “Work” to reach #1 on the Hot 100. A 14-track version of New English that included “Panda” surfaced on TIDAL early this morning, but it’s since disappeared from the service.

Will New English live up to its “Panda”-sized hype? Judge for yourself and stream it here.