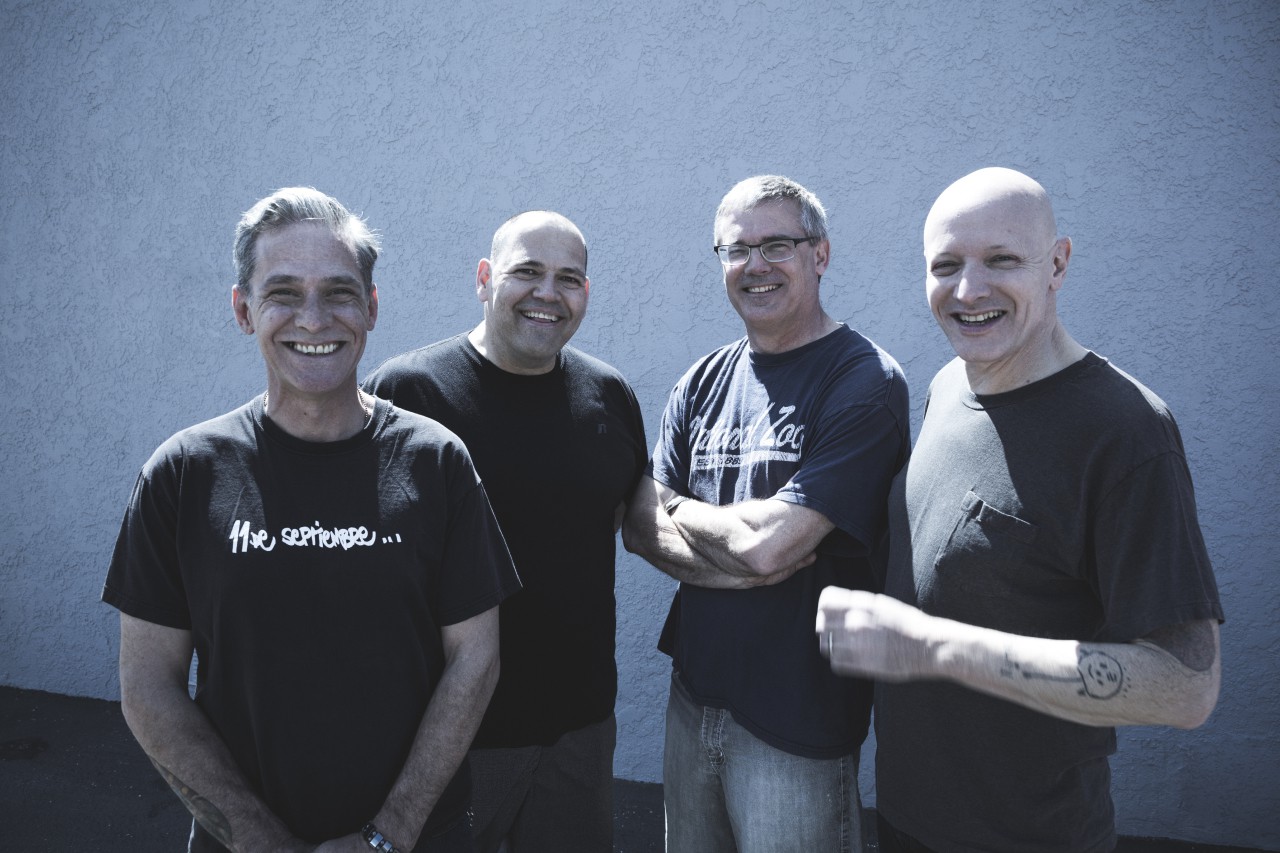 Earlier this month, Descendents announced their first new album in 12 years, Hypercaffium Spazzinate, along with a coinciding single, “Victim of Me.” Now the punk legends have confirmed a list of U.S. tour dates kicking off in September and running through November. Tickets go on sale on June 17 at 10 a.m. local venue time. Check out the list below, and grab Hypercaffium Spazzinate on July 29 via Epitaph.