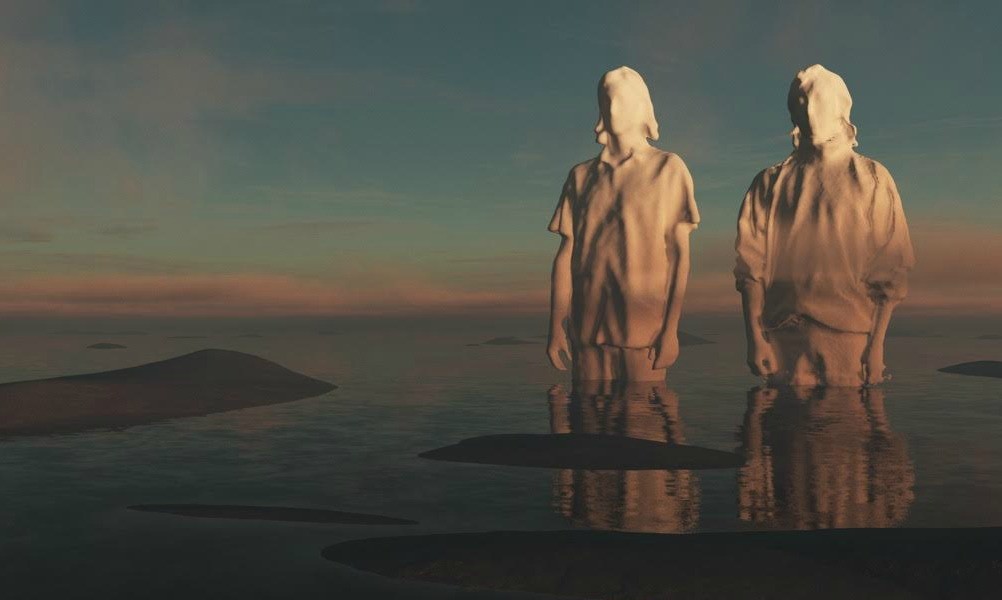 When focusing on their own work, Animal Collective have a unique tendency to conjure up all sorts of chaos around simple pop melodies. But when handed chaos itself, it appears its members tend to simplify rather than complicate. Italian duo Niagara’s “Hyperocean” is built on a schizophrenic beat, one whose time signature you might assume includes an irrational number. On the remix, Collective member Deakin somehow untangles the deeply experimental pop song, thinning it out to become something of a club-ready track with elements of psychedelia, funk and synth-pop. Lyrics become clear, though sparse, and the production becomes neat, though dark.

Whether listening with $5 headphones or a surround sound speaker system, the choir of voices on this “Hyperocean” remix come from all corners and coordinate beautifully with their cavernous environment. In the same vein of his solo LP released earlier this year, the track exudes relaxation despite its eclectic set of instruments and influences. With its underwater echo, it certainly sounds like the locale of Deakin’s mixing very well may have been whatever a hyperocean actually is.

Deakin joins the likes of Liars, Fennesz, and Gonjasufi with this remix of Niagara’s title track from their album from earlier this year. Check out the track below and find Niagara’s album Hyperocean via Monotreme Records.