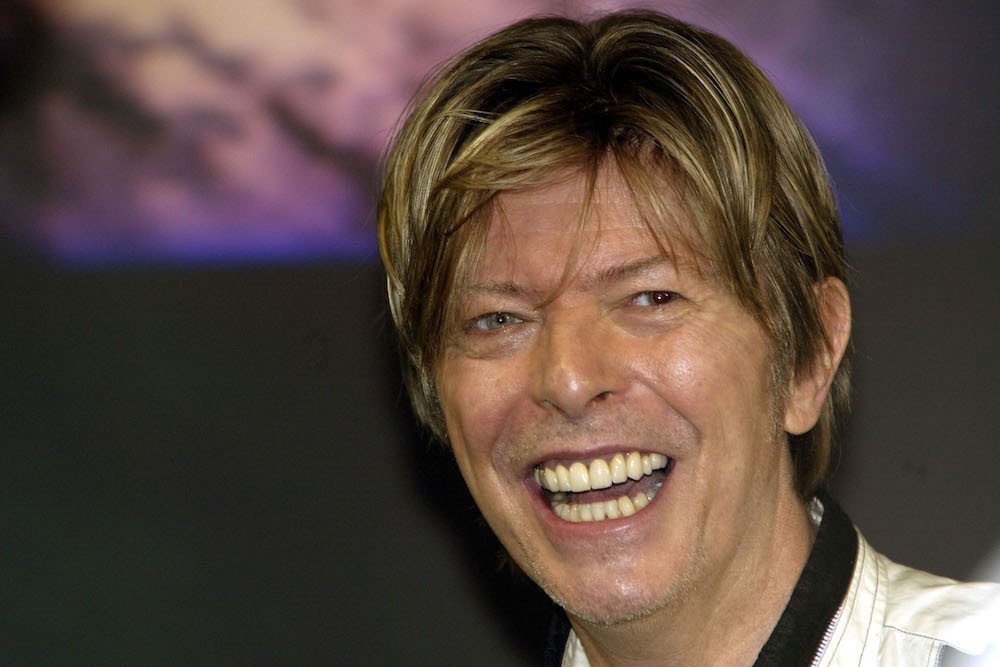 David Bowie’s tragic passing earlier this year left fans clamoring for every piece of him they could get. That includes his blond, magnificent hair, as this past weekend, a lock of the legend’s tresses sold for $18,750 at an auction held in Los Angeles. The lock was originally used in 1983 by an employee of London’s Madame Tussauds Wax Museum, who used Bowie’s mane to create a wig for his wax figure.

Prince memorabilia is worth thousands, too. At the same auction, his famous Yellow Cloud guitar — used throughout his early recordings — sold for $137,500. The instrument was bought by none other than Indianapolis Colts owner and noted Prince fan (not really) Jim Irsay.