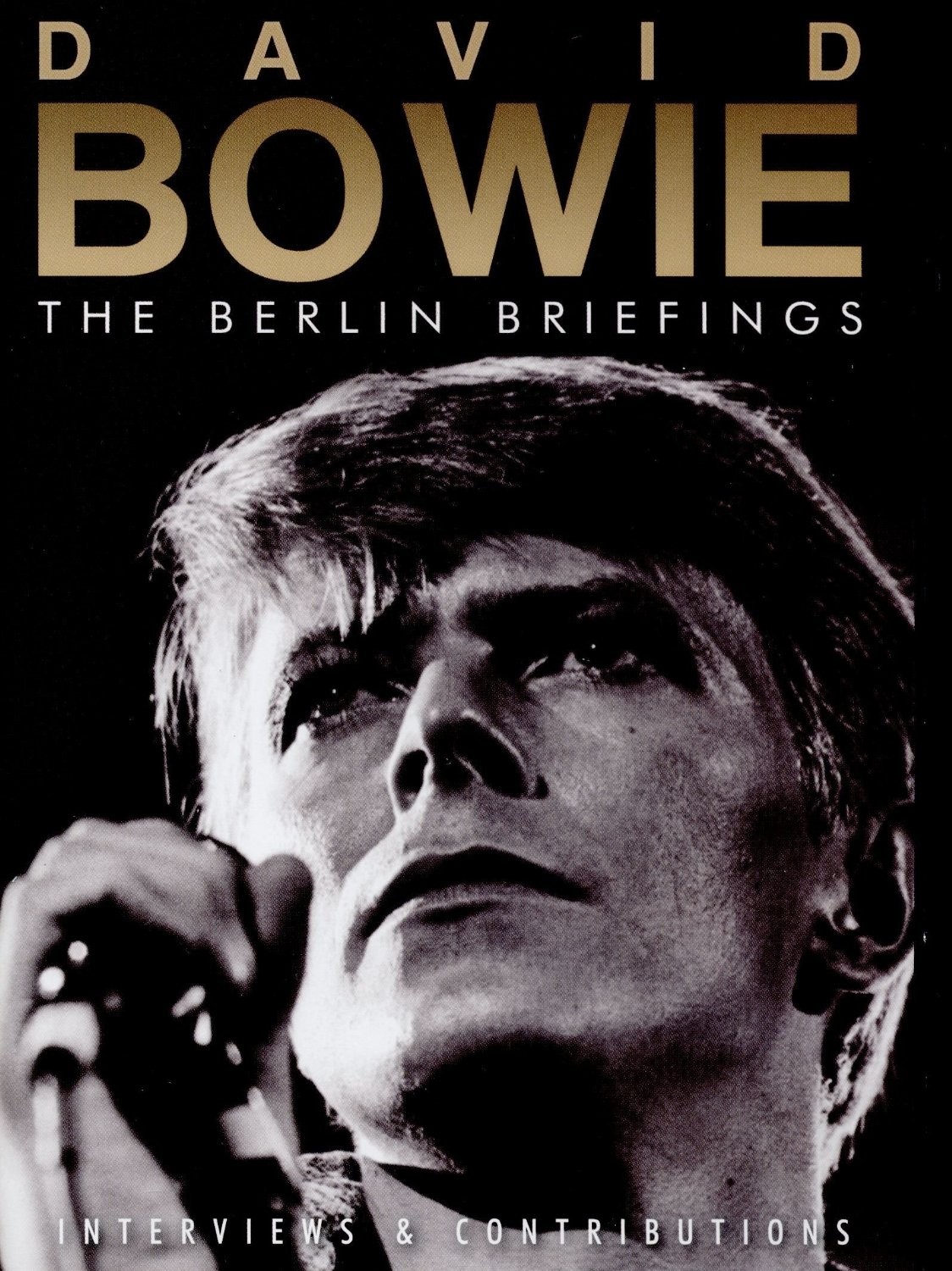 The beautiful thing about art is that it lives on, even after the artist has passed. We’ve been spoiled with the huge volume of work David Bowie left for us—hours and hours of music, videos, and appearances.

David Bowie: The Berlin Briefings is a collection of resurfaced interviews, featuring guest appearances from friends, producers, and his then-roommate, Iggy Pop. Bowie talks candidly about living with Pop in Berlin in the late ’70s, and what ended up being an incredibly refreshing, productive era for both of them. Their time in Germany was a mental and creative vacation, the chance for them to get away from a heavy drug scene and the weight of being famous in America. This is when Bowie created what is referred to as his “Berlin Trilogy”: Low (1977), “Heroes” (1977), and Lodger (1979). Meanwhile, Pop churned out two iconic albums of his own in 1977: Lust for Life and The Idiot.

“I knew I had to get to an environment that was totally different to Los Angeles, so I thought of the most arduous city that I could think of,” Bowie said in his 1977 interview with the CBC. “And it was West Berlin.”

Watch a clip of Bowie’s talk with the CBC below.

David Bowie: The Berlin Briefings is available on DVD this Friday, June 10th.