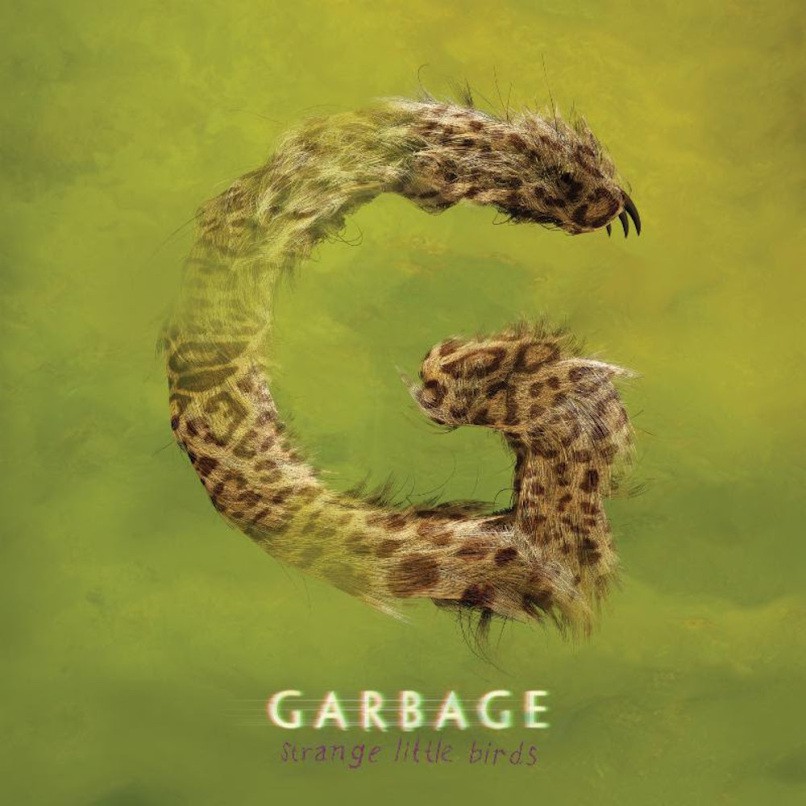 It’s inevitable that artists are going to evolve over the years — yet Garbage have managed to keep the edge of their 1995 self-titled debut while staying relevant today. Five studio albums later, Garbage are still going strong, with the release of their latest record, Strange Little Birds. Frontwoman Shirley Manson has talked about the band’s struggles of pleasing label executives and audiences while trying to remain true to themselves as artists. Their new single, “Empty,” is a response to the expectations and self-doubt that come with being in the game for over 20 years: “I’ve been feeling so frustrated / I’ll never be as great as I want to be.”

Still, Strange Little Birds feels unapologetically Garbage. If the rest of the album is anything like “Empty” and their other single, “Even Though Our Love Is Doomed,” expect a set of honest and haunting songs.

Strange Little Birds is out on iTunes right now.