'32 Levels' is turning out to be a treat 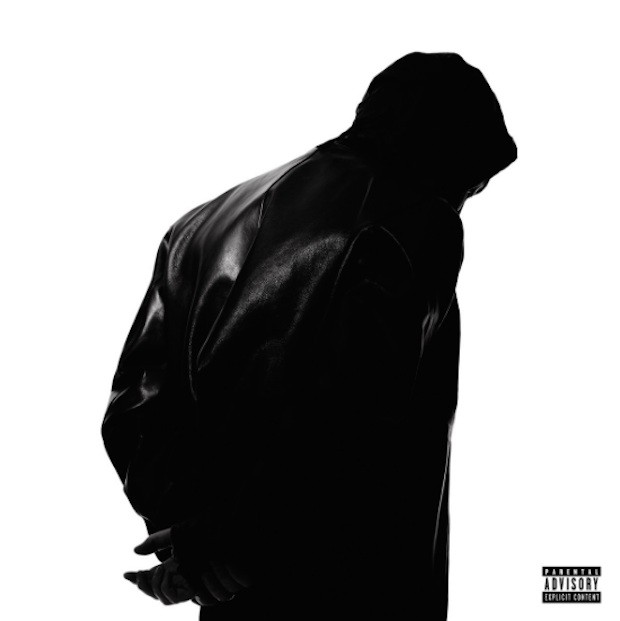 The Bay Area will be well represented in Clams Casino’s upcoming album 32 Levels. We’ve already heard the one-of-a-kid Lil B vibing over “Witness,” and the incendiary Vince Staples brings out the more visceral side of the west coast in “All Nite,” which premiered today on Beats 1.

Clams Casino produced three of Summertime ’06’s best songs (“Norf Norf,” “Summertime,” and “Surf”), so it isn’t much of a surprise that “All Nite” is a banger. The new joint is also very much within the 2015 standout’s headspace, with vivid lyricism (“All gas no brakes might break your face/ Get hit on sight, on sight”) up against bleak production.