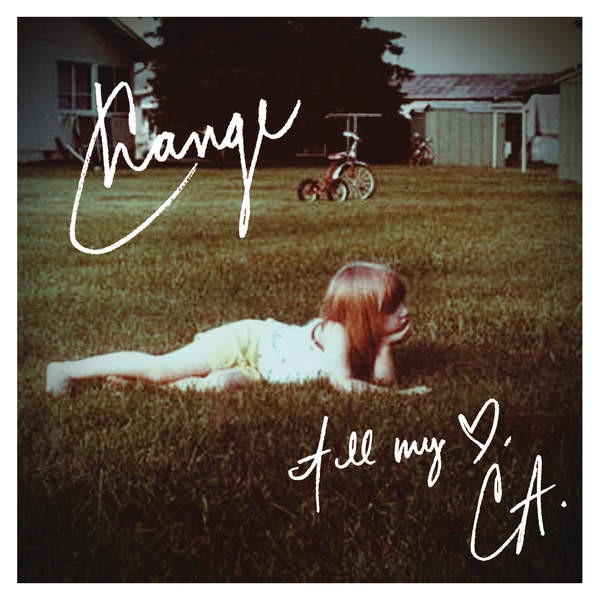 Pop superstar Christina Aguilera dropped her last, critically under-appreciated album Lotus way back in 2012, but tonight she’s sprung a surprise release on iTunes called “Change.” It’s a slow ballad — her bread and butter — that focuses on the state of our country and how, after this week’s mass shooting at the gay club Pulse in Orlando, it’s time to unite for a better tomorrow. “Change” will pull your heartstrings and remind you just how vocally walloping Aguilera can be when she sings even the simplest of notes.

Reports suggest the proceeds of Aguilera’s new song will benefit the families of those lost and injured in Sunday’s Orlando massacre. Hear “Change” on Apple Music here.