Tribute shows, a.k.a. games of public one-upmanship for the living 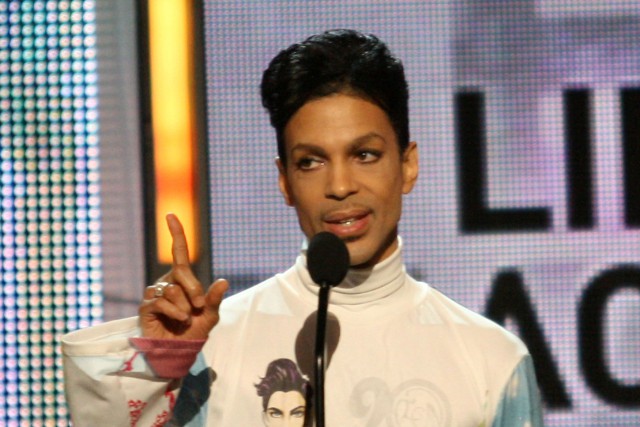 The BET Awards, like quite a few other Twitter users, were not feeling Madonna’s tribute to Prince at the recent Billboard Music Awards. “Yeah, we saw that. Don’t worry. We Got You,” the award show’s account wrote in a post that was later deleted, presumably because it was awfully shady. Today, BET announced its own Prince tribute lineup: Sheila E, The Roots, D’Angelo, and Janelle Monáe, according to Rolling Stone.

While the list doesn’t include a name as big as Madonna’s, it’s still super-promising: Sheila E worked closely with Prince, Janelle Monáe was majorly influenced by him, and D’Angelo’s cover of “Sometimes It Snows in April” was one of the most moving in the immediate aftermath of the legend’s death. The Roots’ appearance offers ?uestlove a chance to make up for his role as a producer of the maligned Madonna tribute, while also serving as a peace ambassador between the Billboard and BET camps and continually being a class act in general.

The BET Awards will air on Sunday, June 26 at 8 p.m. EST. Also performing, separately from the Prince tribute: Alicia Keys and Maxwell.