Yung Soften Their Angst With ‘The Child’

Off the forthcoming 'A Youthful Dream', out June 10 via Fat Possum 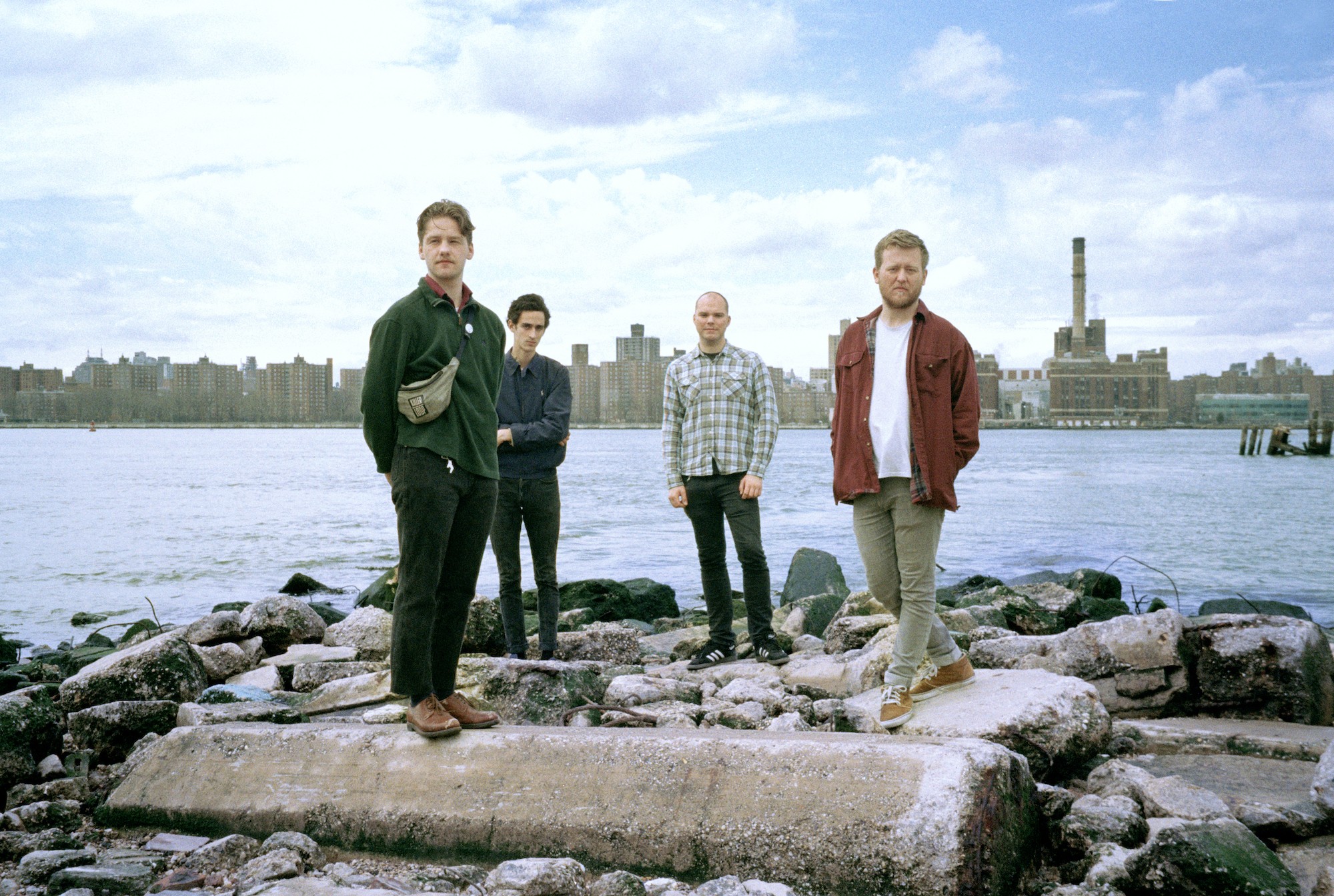 Danish punk foursome Yung, led by frontman Mikkel Holm Silkjær, have become figureheads of their native country’s DIY scene. After releasing two EP’s, These Thoughts Are Like Mandatory Chores and Alter, over the course of 2015, the rockers are set to return with their debut full length, A Youthful Dream, out June 10 via Fat Possum. After recently sharing two tracks from the album, the droning “Pills” and playfully angst-ridden “Uncombed Hair”, the quartet brings us “The Child”. While keeping their characteristic lo-fi grit, the track finds Yung slowing things down. Over buzzing chords, wavering vocals lament: “Nothing can stop him / In his mind, he’s still a child.”

Of the track, Silkjær tells SPIN:

“I wrote The Child while working a summer job at a crop farm last year. I stayed at the farm for ten days and had very little to do besides working and playing the guitar. The words came much later than the music – I wrote them after CMJ. It’s a reflection on the conflict between being an artist but also being successful, so I think CMJ had some bearing on shaping the lyrics. When you start playing music you do it for the sake of writing music but when you’re signed to a label there’s commercial pressure. There are good things and bad things about that. One of the good things certainly is that you have to reinvent yourself within or beyond your music, which I tried to do with The Child, as it’s a bit different to a lot of Yung songs.”

Stream the single below, and preorder A Youthful Dream here.