Their new mixtape, produced by TM88, is out on June 3 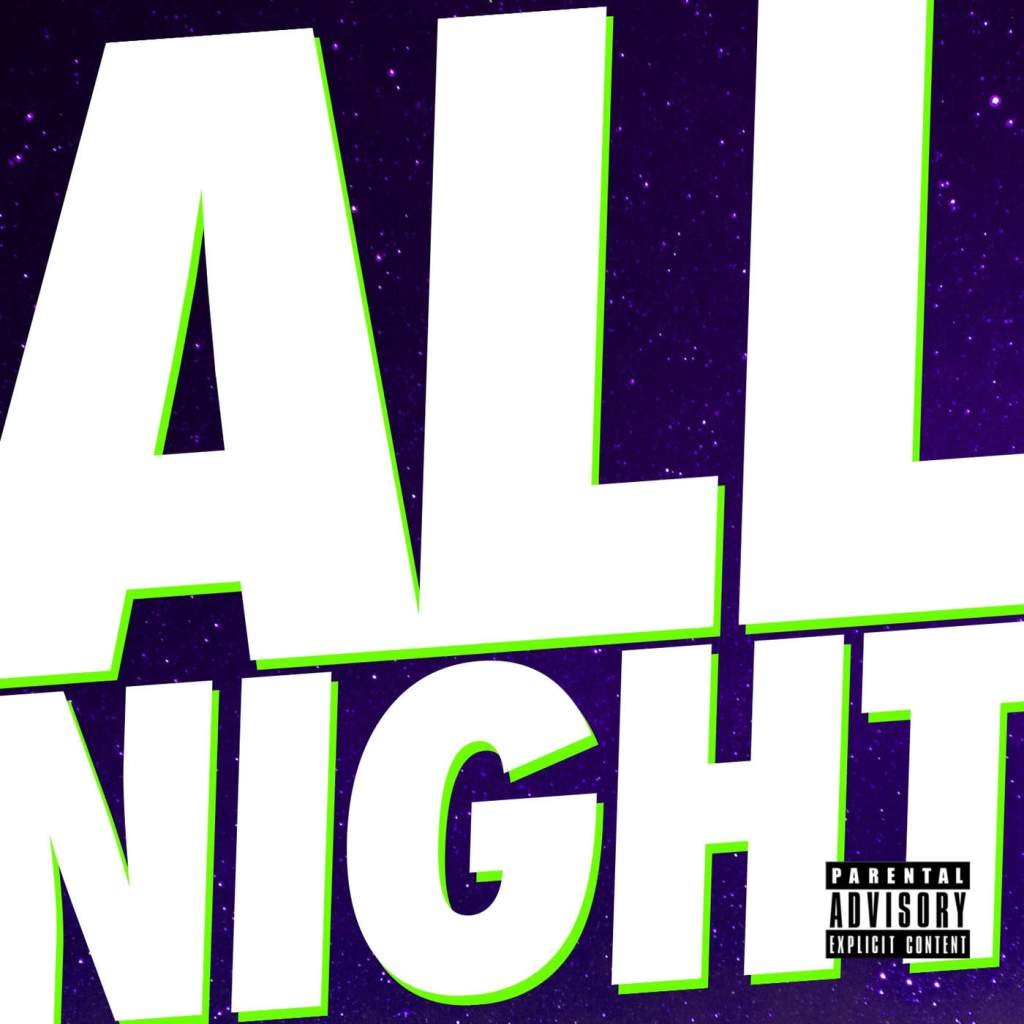 Stream “All Night” below, via Khalifa’s label Taylor Gang. (As of right now, the only place to buy “All Night” appears to be iTunes/Apple Music.) Keep an eye out for the full TGOD MAFIA PRESENTS: RUDE AWAKENING dropping on June 3.