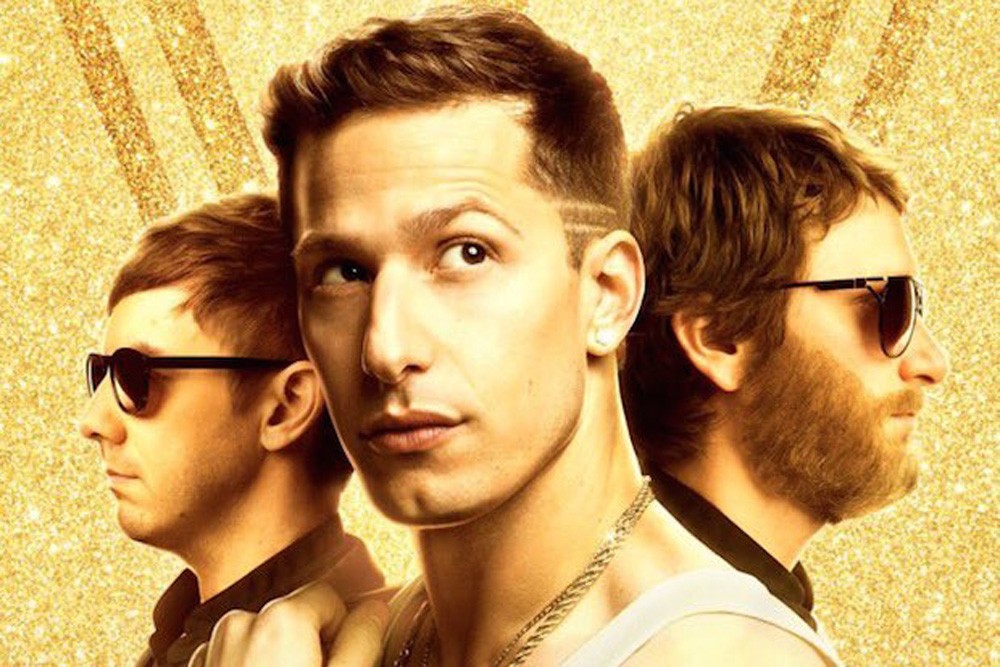 The trailer itself features Samberg as fictional pop star “Connor4Real,” who sings the Lonely Island’s new song “Mona Lisa,” talking about his obvious dope-ness (ever since he was born), taking a dump in the Anne Frank House (an obvious poke at Justin Bieber’s own Anne Frank indiscretion), and accidentally appearing naked onstage for ten seconds (“a third of the way to Mars”). Watch below.