There's a lot of snarling afoot 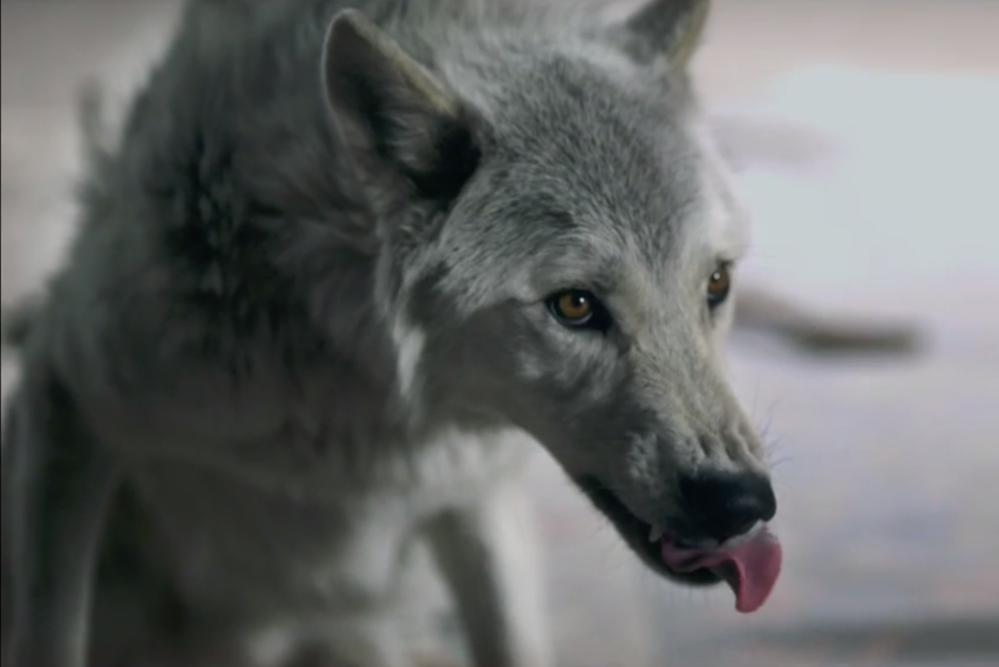 Few things are as striking as the visual of a white wolf dipping and weaving through the darkness; even fewer are as spine-tingling as humans running behind that wolf. That’s the aesthetic chilliness the Kills have mastered in their new “Siberian Nights” music video, which was directed by the actor Giovanni Ribisi. The track comes from the Kills’ upcoming Ash & Ice, which is out on June 3 via Domino.

The “Siberian Nights” video also employs a white horse dashing through the night, and a middle portion in which the wolf snaps his jaws repeatedly at an unseen presence. Stark, mesmerizing stuff.