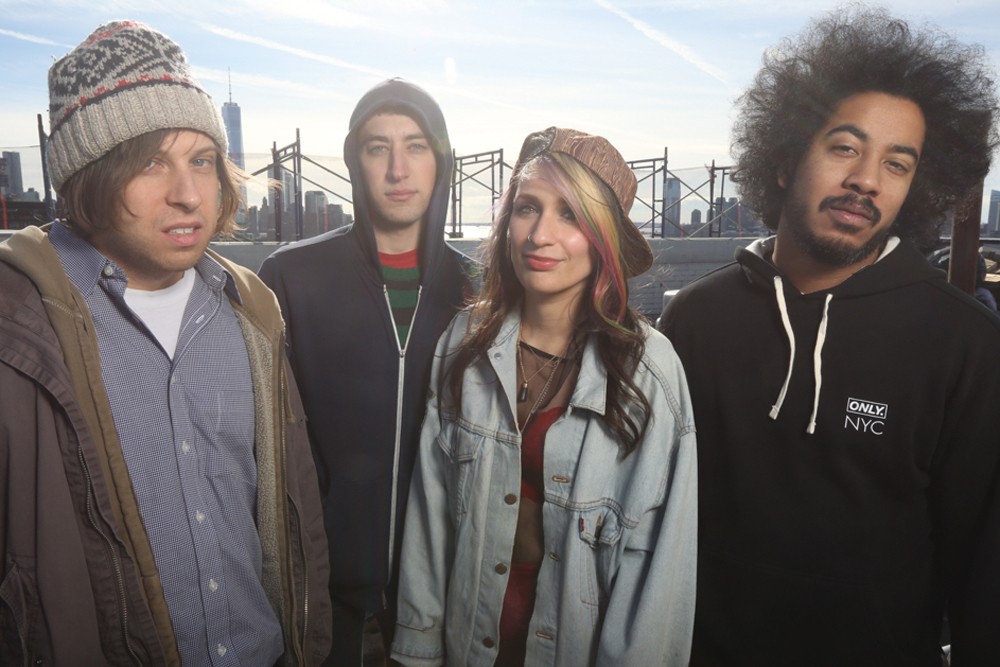 Following up last year’s Foil Deer, Speedy Ortiz have announced the Foiled Again EP (album art below), out on June 3 via Carpark Records.  The reworked “Puffer” features a guest spot from the rapper Lizzo, who recently appeared on one-off track “Basement Queens” with lead singer Sadie Dupuis. To celebrate the news, the crew has shared a raw, clattering cut called “Death Note.” Listen to that below.

“‘Death Note’ is named after the anime, which is about an evil supernatural notebook that causes the death of anyone whose name is written inside of it,” Dupuis explains of the track. “The song is about writing through your depression as a way to get better, and how in that way a death note can be kind of love letter to yourself.” 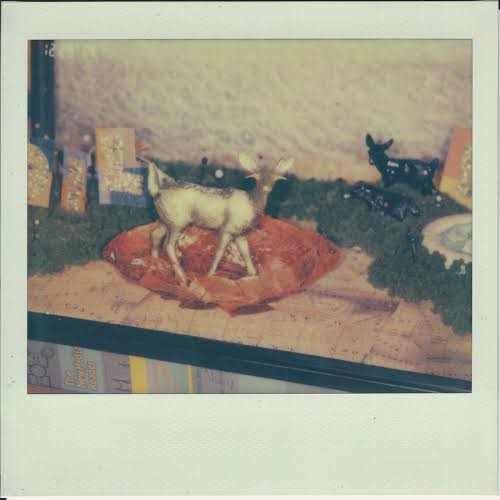