She also says Arsenio Hall drugged her years ago 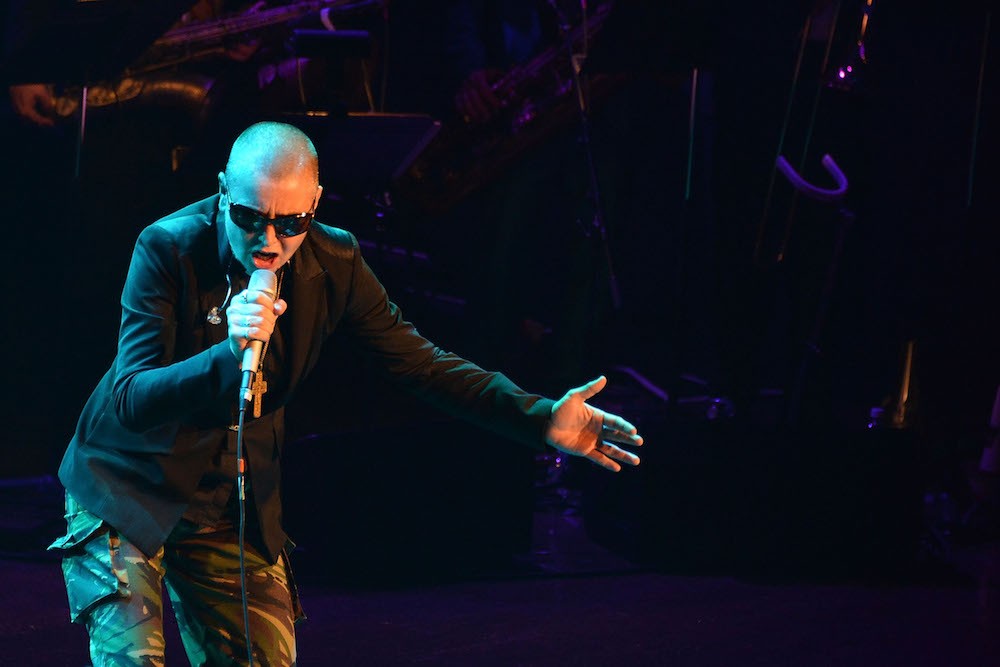 Sinéad O’Connor, who once gorgeously sang the Prince-composed “Nothing Compares 2 U,” is making headlines again for her eccentric behavior. The Irish singer went on Facebook yesterday to accuse famed former late-night host and comedian Arsenio Hall of supplying Prince with drugs. Although the cause of Prince’s death hasn’t yet been released, reports claim that officials are looking into a possible drug overdose.

“Two words for the DEA investigating where prince got his drugs over the decades,” O’Connor says in the Facebook post. “Arsenio Hall (AKA Prince’s and Eddie Murphy’s bitch) Anyone imagining prince was not a long time hard drug user is living in cloud cuckoo land. Arsenio I’ve reported you to the Carver County Sherrif’s [sic] office.”

O’Connor went on to accuse Hall of drugging her at Eddie Murphy’s house a while ago: “They are aware you spiked me years ago at Eddie murphy’s house. You best get tidying your man cave.”

When she last made news for her Facebook activity, O’Connor had posted a suicide note on the site and claimed to have “taken an overdose.” She received medical treatment and posted a thank you note to her fans a week later.