The "Nothing Compares 2 U" singer isn't pleased 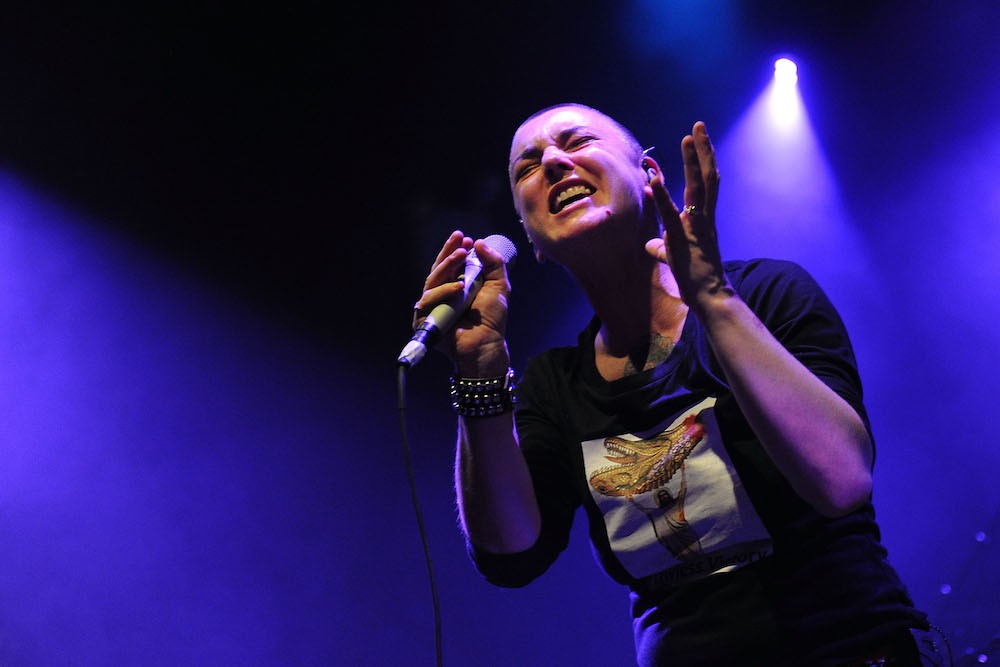 Sinéad O’Connor responded to Arsenio Hall’s $5 million lawsuit with… well, quite the statement. She again took to Facebook to attack Hall and was even more brusque this go-around.

“I do not like drugs killing musicians,” O’Connor says in her post. “And I do not like Arsenio Hall. He can suck my dick. That is if he isn’t too busy sucking someone else’s dick. : )”

O’Connor also added that the DEA was taking her accusations against Hall very seriously. On Tuesday, the “Nothing Compares 2 U” singer claimed that Hall had supplied drugs to Prince.

Read O’Connor’s fiery remarks below. After that statement, by the way, she posted the video for “Nothing Compares 2 U,” the Prince-written song that made her famous.