The new song will appear on the soundtrack for 'Finding Dory' 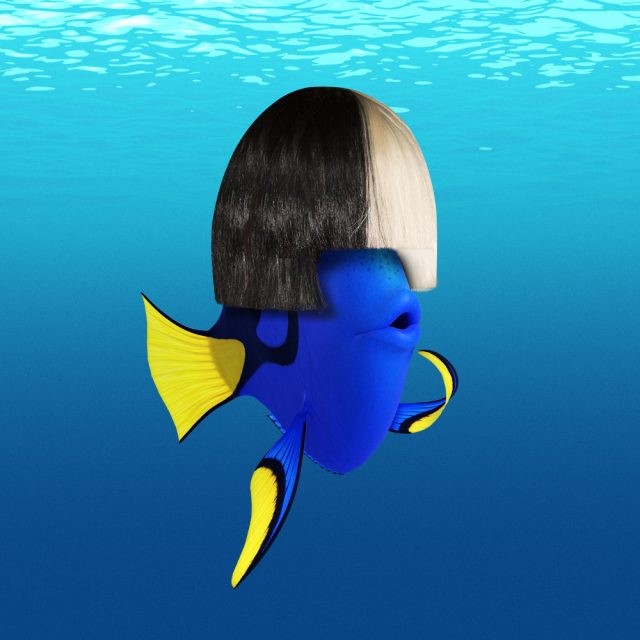 Ellen DeGeneres spent the week making memes out of a certain Toronto rapper and bearing witness to Kanye West’s sermonizing. And now she’s closed it off by doing a little bit of promo of her own. Pixar’s Finding Dory, in which she voices the titular fish, lands in theaters on June 17 and features a new Sia song, a cover of Nat King Cole’s “Unforgettable,” which will be played over the film’s end credits. In the spirit of easy synergy, the pop heavyweight appeared on Ellen to perform the tune.

Sia also has a big summer ahead of her: she’ll be hitting festivals and getting ready for a fall tour with Miguel and AlunaGeorge. Below, you can watch the notoriously camera-shy singer perform “Unforgettable.”