"Selenia, am I saying that right?" 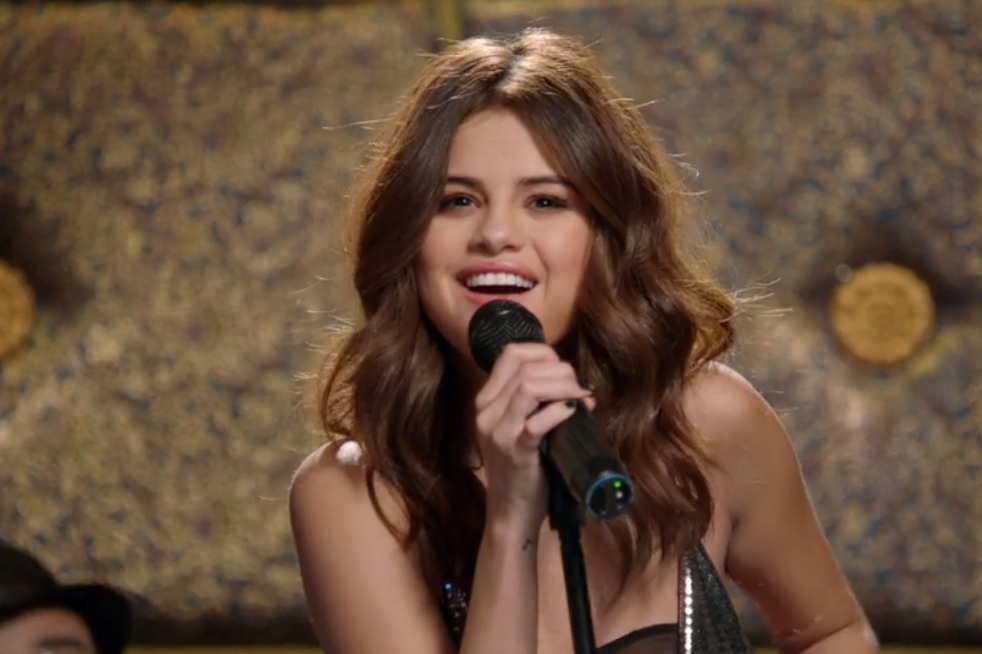 Newly minted Vogue cover girl Selena Gomez also made a guest appearance on the most recent episode of Inside Amy Schumer this week. The skit stars Schumer as the host of Down to Earth, an over-the-top talk show set on a chintzy zeppelin that “never touches the ground for tax reasons.” Gomez leads the house band, Selena and the Schume-Tones, and performs the opening number.

The point of Down to Earth is to prove that its host is a normal person, “just like us.” After all, she goes out for coffee! With a friend (okay, it’s Perez Hilton)! And her pet (okay, it’s a genetically modified miniature dinosaur that lusts for blood)! She’s totally normal, guys. And only casually racist.

Gomez plays it straight, right up until Schumer insists on keeping the zeppelin’s pilot away from the controls for a little too long. Watch below.