The single hails from her debut solo album, 'Amparo,' due May 27 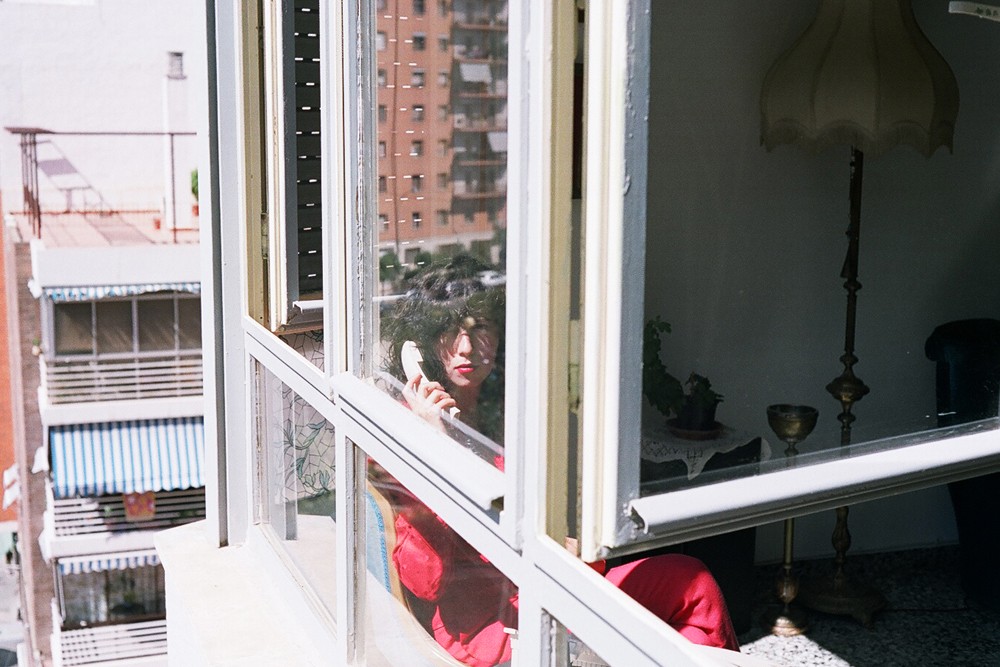 After five years of singing and writing English compositions for Brooklyn new-wave outfit Selebrities, Maria Usbeck began to feel homesick. Raised in Quito, Ecuador, Usbeck decided to return home to begin a new solo project. She visited several Spanish-speaking countries as well as Florida and L.A., writing and recording her debut full-length, Amparo, along the way. The album, due May 27 through Cascine and Labrador, takes its identity from Usbeck’s middle name and her mother’s name, which translates roughly to “to guide, protect, and embrace.”

The record was co-produced by Chairlift’s Caroline Polachek and employs acoustic instrumentation with pop sensibilities, featuring xylophone, piano, harp, and marimba. In an effort to reconnect with her culture — and explore indigenous cultures — the record is entirely sung in Spanish with scattered fragments of Rapa Nui, Quichua, Bribri, and Catalan.

“Jungla Inquieta,” a beautifully minimal soundscape, is guided by percussive elements while Usbeck gently chants throughout, layered above subtle woodnotes and unintelligible conversation. If you don’t understand Spanish, you might feel compelled to learn it just to understand her narrative. Listen to “Jungla Inquieta” below, and pre-order Amparo, due May 27, via Cascine or Labrador.