The 'King of Limbs' follow-up is finally here 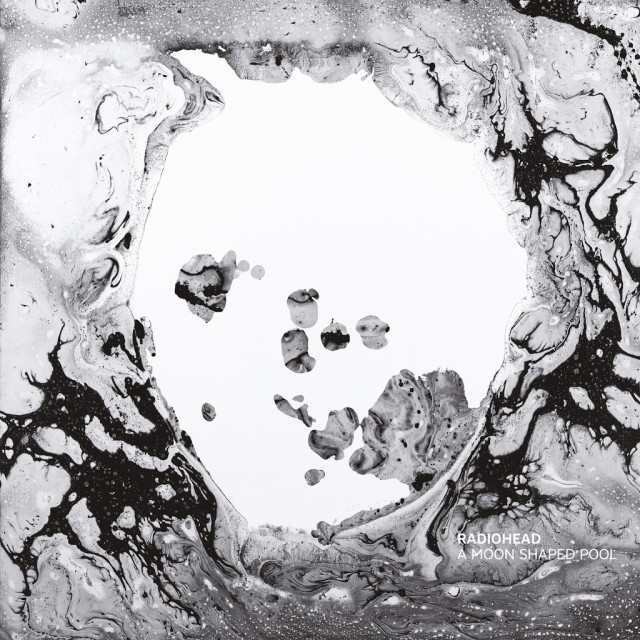 Radiohead just released their new album A Moon Shaped Pool, and it’s available now directly from the band, via iTunes and Apple Music, and on Tidal. A physical release will arrive June 17.

A Moon Shaped Pool is the forward-thinking group’s first new LP since 2011’s The King of Limbs. Similar to the release of that album, the latest rollout came with only a few days’ notice. First single “Burn the Witch” came just last Tuesday, preceded by a social media blackout, Instagram trailers, and some odd flyers mailed to fans who’d previously ordered from Radiohead’s online store. On Friday, the band released a Paul Thomas Anderson-directed video for “Daydreaming” and announced that the full record — no title or track list yet provided — would appear just two days later.

Sunday is here, and so is A Moon Shaped Pool. (It popped up an hour early on Google Play, but was quickly removed.) Once again, it features cover art by longtime collaborator Stanley Donwood. Here’s hoping that A Moon Shaped Pool can stand shoulder-to-shoulder with the iconic band’s landmark albums, including 1997’s OK Computer, 2000’s Kid A, and 2007’s In Rainbows.

Downloads and pre-orders of physical records are available on Radiohead’s official website. You can also listen via iTunes/Apple Music and Tidal. Additional services are expected to offer the album soon.