The Forthcoming ‘Quadrophenia’ Sequel Sounds Like a Wild Ride

Supposedly set to start filming in London this summer 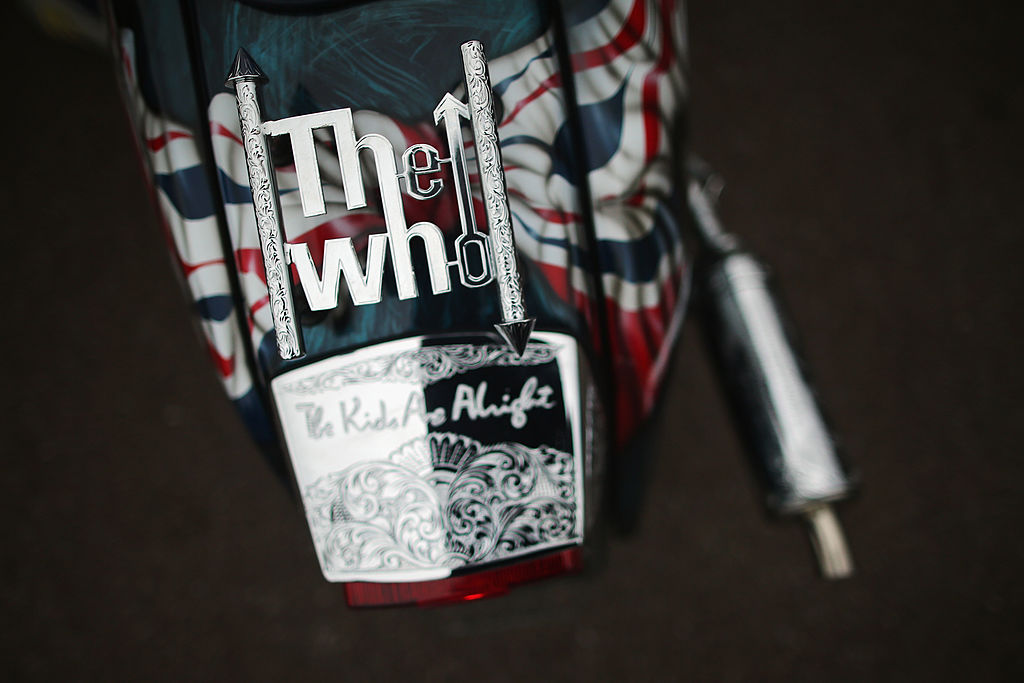 A sequel to the 1979 film Quadrophenia, inspired by the Who’s 1973 album of the same name, will reportedly start filming in London this summer. The news comes a cool 37 years after the original movie, but it’s been brewing so long that a potential sequel was already being referred to as “long-awaited” back in 2013.

In an ouroboros of classic-rock fandom, Quadrophenia 2 is said to be based on Peter Meadows’ To Be Someone, a book itself based on the original Quadrophenia. The first film pitted scooter-riding Mods against motorcycle-straddling Rockers in 1960s London; the sequel, set in the present day, will follow the same characters later in life. Several of the original cast are set to star, including Phil Daniels (Jimmy), Mark Wingett (Dave), and singer Toyah Willcox (Monkey), the Daily Mirror reports. Ray Burdis will direct; no word if any of the Who are formally involved.

“The natural journey for my character, nearly 40 years on, has seen her become a sexual predator, working in the sex industry as a madam,” Willcox told the Mirror. “She’s married to one of the other main characters and they’re swingers.” Okay then! This is the Mirror we’re talking about, so take this news with a grain of salt; we might still be speculating about the new Quadrophenia come 2019.

Anna Gaca
Tags: quadrophenia, the who