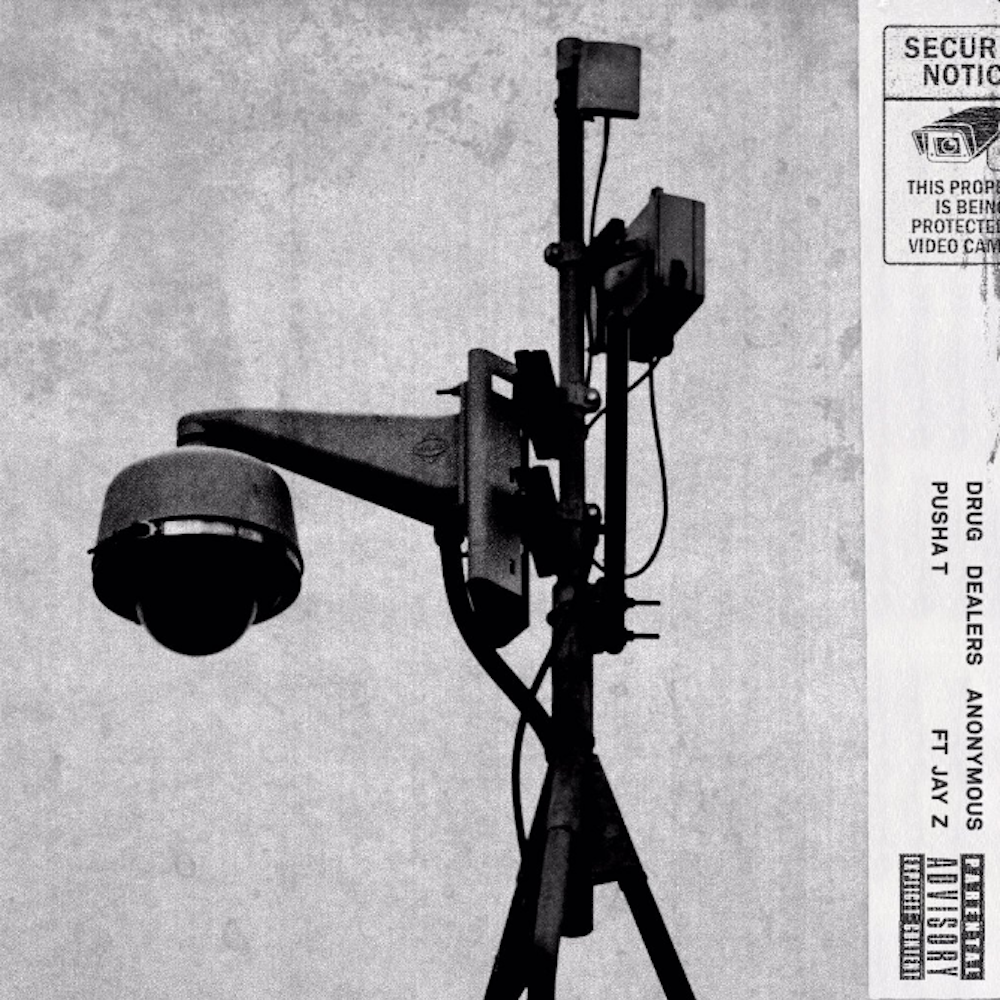 Pusha T has made his appreciation for Jay Z known: He sampled “A Million And One Questions/Rhyme No More” on “Numbers on the Boards” and even referred to himself as the new Jay Z on 2014’s “No Flex Zone” remix. A collaboration featuring just these two on the same track without other guests (Jay Z and Pusha T were both on “So Appalled,” which also had Cyhi the Prynce, Kanye West, Swizz Beatz, and RZA) felt like a long time coming. Now it’s finally here. After responding to “Lemonade” last week, Jay Z links up with Pusha T for “Drug Dealers Anonymous.”

The new song is the lead single for Pusha T’s third album King Push, which has been in the making since 2014 (remember the Neptunes sessions?). Although the album has been MIA, Push has kept fans fed with releases like 2014’s single “Lunch Money” and last year’s King Push – Darkest Before Dawn: The Prelude.

King Push should be out soon after this huge of a collaboration. Give the Dahi-produced “Drug Dealers Anonymous” and its bizarre “Damn Daniel” reference a listen through TIDAL.