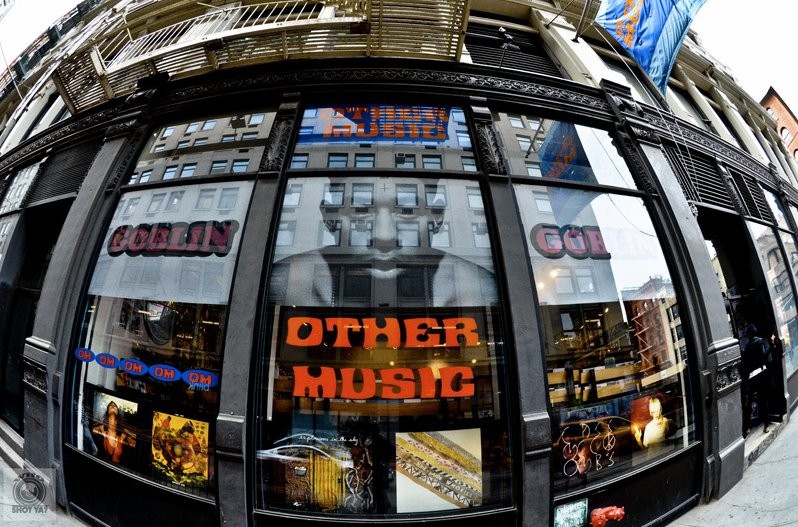 One of New York City’s remaining, best-known record stores, Other Music, has announced that the business will be shuttering for good on June 25. The East Village shop has been around for 20 years but, its owners write in a Facebook post, “Times have changed, and soon we will be moving on.”

“Other Music opened at 15 East 4th St. in Manhattan in December of 1995, a time when underground music was exploding and the East Village was the center of NYC’s musical universe,” the store writes in a release. “Founded by Chris Vanderloo, Jeff Gibson (Gibson left the shop in 2001) and Josh Madell, who had together established the original Kim’s Underground music shop on Bleecker St., and staffed by passionate fans who made it their mission to connect open-minded listeners to great music, Other Music soon became a trusted authority for indie rock, electronica, avant-classical, hip-hop, dub, psychedelia, folk, jazz and improvised music, and so much more.”

Read the entire explanation below and run as fast as you can to East 4th Street to send off Other Music.

Buy Someone You Love a Record Store for Christmas