During a gig with his latest band, OHM 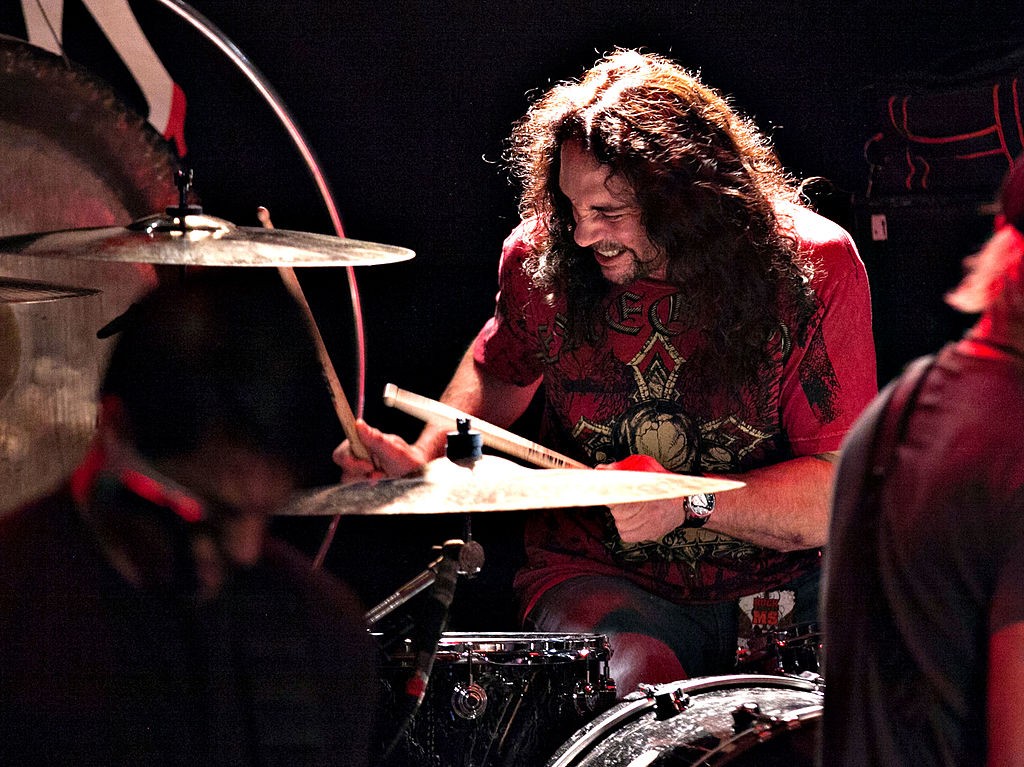 Nick Menza, a former drummer for metal band Megadeth, died Saturday night (May 21) during a show with his latest band, the progressive rock and jazz fusion group OHM. He was 51.

“Nick collapsed during the third song into a set with his band OHM. Earliest reports indicate he suffered a massive heart attack and was pronounced dead upon arrival at hospital,” Menza’s management told The Guardian.

As a member of Megadeth, Menza contributed to albums including Rust in Peace, Countdown to Extinction, Youthanasia, and Cryptic Writings. He also released one album as a solo artist, Life After Deth, and three albums with OHM.

Megadeth lead singer and co-founder Dave Mustaine reacted with shock. “TELL ME THIS ISN’T TRUE,” he tweeted after hearing the news in the wee hours of Sunday morning.