Nick Jonas Gets Transparent on ‘Chainsaw’

'Last Year Was Complicated' comes out on June 10 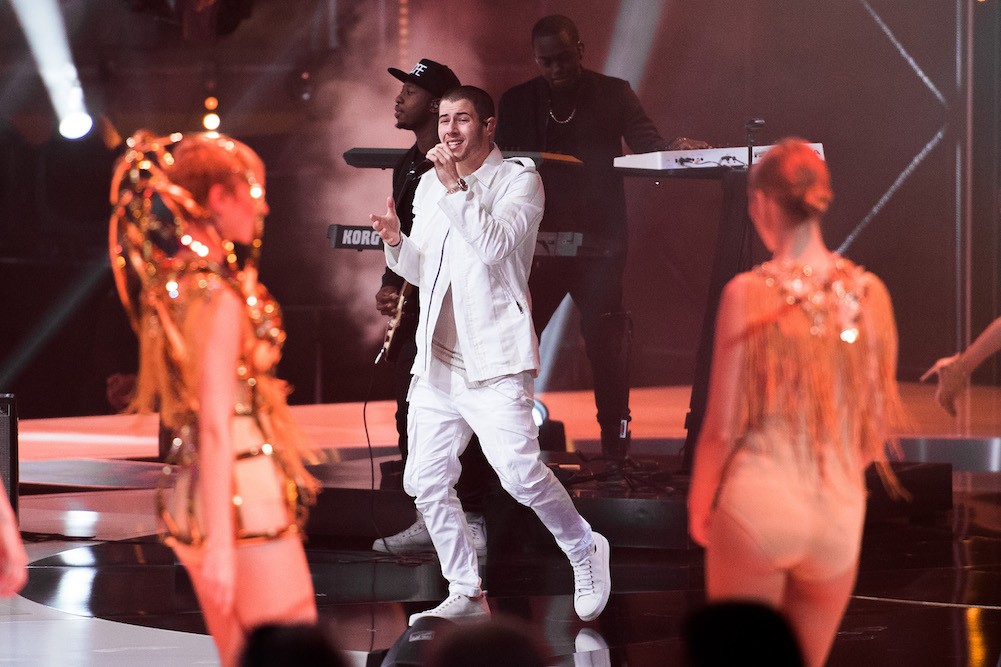 Nick Jonas, one of the more successful former boy band member to not (yet) beef with Azealia Banks, will probably make more headlines over the next few weeks because of the impending release of Last Year Was Complicated, his new solo album. The 23-year-old is making waves this morning with the release of his brutally honest new single, “Chainsaw.”

Jonas explained in an interview with Complex earlier this year that “Chainsaw” was inspired by his breakup with his longterm girlfriend Olivia Culpo. He referred again to the heartbreak that inspired the song in a series of tweets yesterday.

In a couple hours my most personal song I’ve ever written will be released. #chainsaw

Hopefully my vulnerability speaks to you. #Chainsaw

I loved. It ended. I had regret. I wrote a song. #Chainsaw

Will Jonas’ broken heart fix yours? Give “Chainsaw” a listen below. Last Year Was Complicated  drops on June 10.