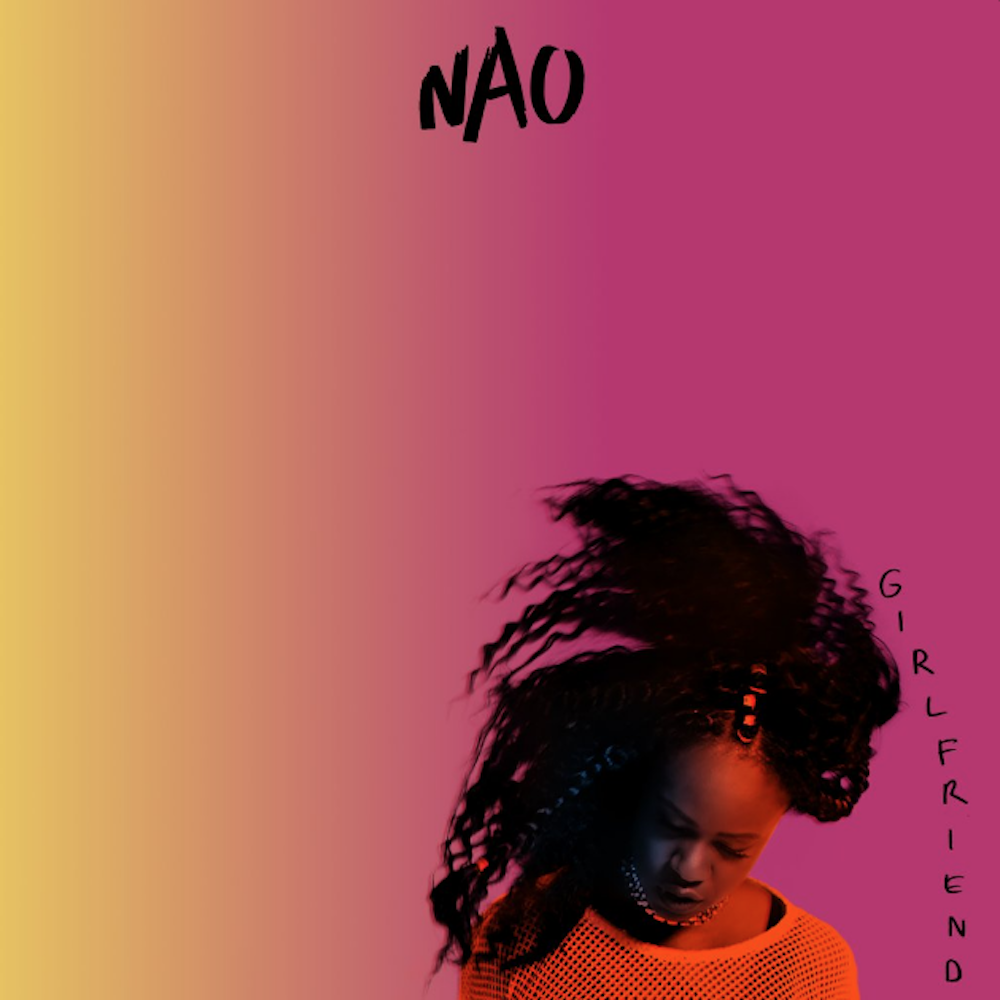 Two years after her excellent February 15 EP, NAO is set to roll out her debut album. For All We Know, which is out July 22 through Little Tokyo/RCA, will include “Fool to Love” and “Girlfriend” — which the singer premiered on BBC Radio 1.

The guitar-backed, stadium lovers rock sound of “Girlfriend” is a bit of a departure from the NAO’s trademark sleekness. Her saccharine voice is still present, though. Give the new song a listen below.