M.I.A. Says Her New Album Is Coming in July 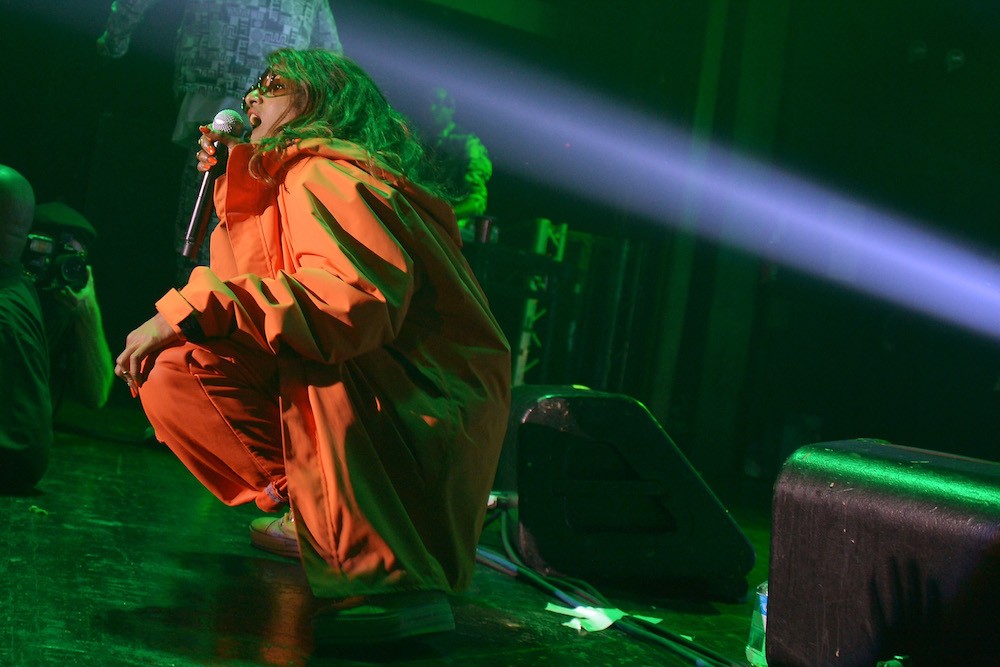 Happy to report that M.I.A. is in the news not for making ill-advised racial commentary, but instead for the prospect of some new music. It looks like the controversy-courting artist has a fresh LP on the way.

Last night, M.I.A. announced during a Periscope Q&A session that she will be releasing a new album in “July. Summertime.” M.I.A. tweeted a few weeks ago that she was handing in her “last LP” — with the working title Matahdatah — to her label. The upcoming full-length will be her fifth album and first since 2013’s Matangi. Presumably, the new record will include the track “Rewear It,” which M.I.A. shared in April as part of H&M’s World Recycle Week campaign.

“[I realized] you can make a record that’s happy about surviving,” she said about the album’s concept via Periscope. “And not constantly talk about fight. At the end of the day, I feel like — maybe this is totally gibberish to everyone — but it’s probably better to remind people about survival than it is about the moment you go to battle. Because that’s just a moment.”

M.I.A. also said that a planned collaboration between her and Rihanna couldn’t happen because of their conflicting schedules (Rihanna is on her ANTI tour). The British-Sri Lankan singer ended the 14-minute Periscope segment by previewing a bass-heavy track from the Matangi follow-up. Stay tuned for more details and watch the entire Periscope clip below. (h/t Pitchfork)