Is anybody buying that excuse? 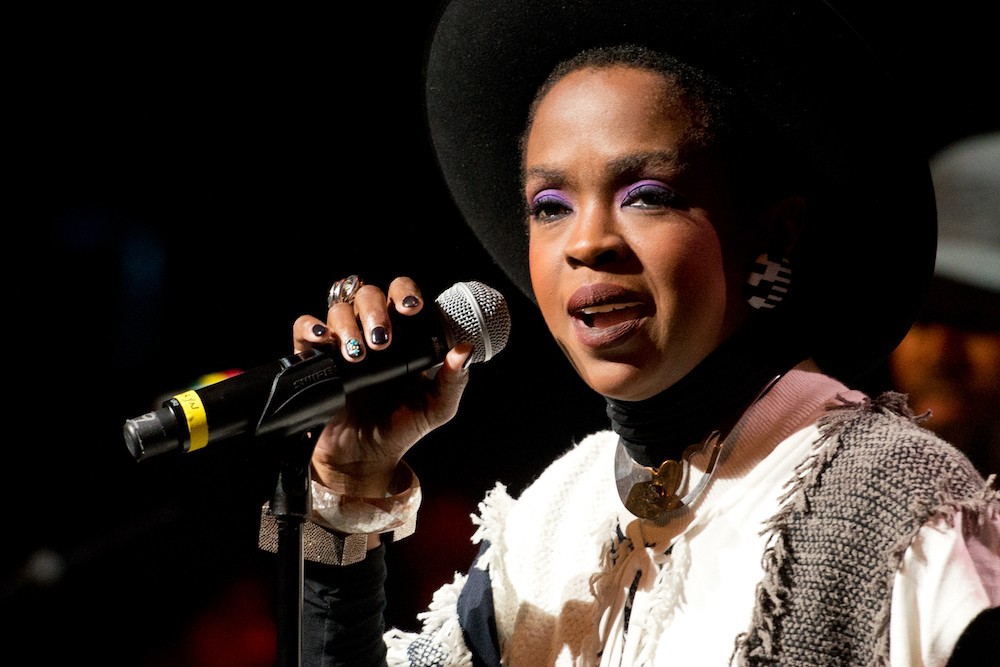 Ms. Lauryn Hill starting a concert late is like night arriving after day at this point, but what made the tardiness notable this weekend at Atlanta’s Chastain Park Amphitheatre was how egregious it was. Ms. Hill was two hours late to the show, and her mic was cut after 40 minutes because of the venue’s strict 11 p.m. curfew. Once again, of seemingly her own doing, the icon became a punchline.

The outrage wasn’t contained to social media: An angry concertgoer confronted Ms. Hill about the abbreviated performance after it “finished.” The singer, however, pulled the classic “throw-the-driver-under-the-bus” maneuver, claiming, “My driver got lost. I can’t control that.”

NOT him dragging Lauryn to her face. She deserved it though! pic.twitter.com/zEuYUbnWoE

Ms. Hill also made headlines last February when she failed to show up to the Grammys to perform with the Weeknd. Recording Academy President Neil Portnow accused Ms. Hill of being late, while she claimed via a statement “she could not confirm” that she would make it for the collaboration.

Much like she did following the Grammys incident, Ms. Hill has released a verbose statement explaining why she couldn’t make the Atlanta show in a timely fashion. Read it in full below.