At a Met Gala afterparty 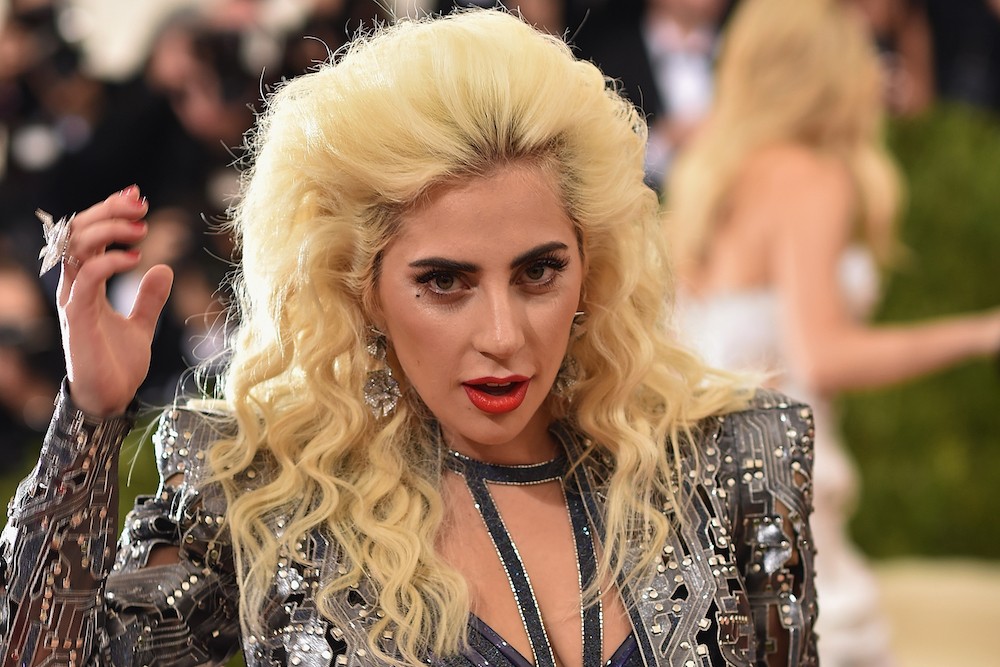 It’s been three years since ARTPOP, but Lady Gaga hasn’t cooled off. She performed a well-received David Bowie tribute at the Grammys this year, and received an Oscar nomination for The Hunting Ground’s “Til It Happens to You.” Last night, she blessed a Met Gala afterparty with a Talking Heads cover.

Lady Gaga performed “Burning Down the House,” arguably the Talking Heads’ biggest hit, with a little help from Mark Ronson. It makes sense the two would be performing together: Two months ago, Ronson told Beats 1 host Zane Lowe that he’s been spending time in the studio with Gaga.

“We just spent some time in the studio when she was in London,” he said. “She’s kind of like a muso at heart — she loves just sitting at a piano and barking orders at a drummer and she has an incredible voice.”

Another video of Lady Gaga performing “Burning Down The House” with Mark Ronson at the MET Gala after party. pic.twitter.com/WW8DPeljxM