The single comes from Kristin Welchez's debut solo LP, 'X-Communicate,' out May 27 via Sub Pop 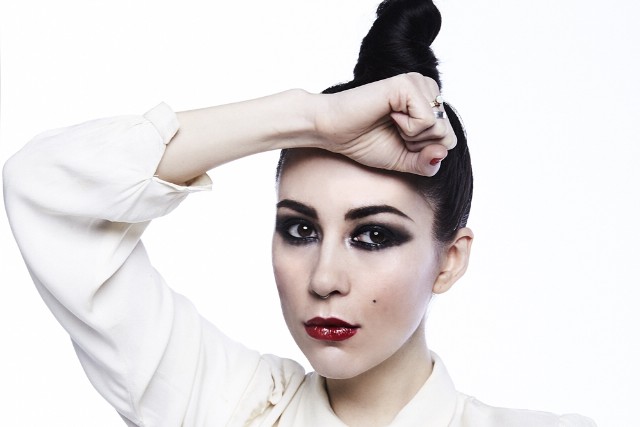 Kristin Welchez is transforming. The New York-based musician, best known as Dee Dee of the rock group Dum Dum Girls, is leaving her beloved persona behind for a more personal moniker and sound, Kristin Kontrol. The solo project will drop its debut record, X-Communicate, on May 27 via Sub Pop.

The third single from the record, “(Don’t) Wannabe,” appears to eschew Dum Dum Girls’ tough rock’n’roll aesthetic as Welchez embraces ‘80s pop tendencies and employs warm synth pads and ascending tones. “Don’t you wanna be something to someone?” she somewhat rhetorically asks. Of her solo project and the metamorphosis, Welchez explains:

The first music I felt was mine was ‘80s and ‘90s pop, but rock’n’roll was what motivated me to actually make music. Like most people, I love a wide spectrum of music. So with Kristin Kontrol I just wanted to unite it all.

I feel free. I had to excommunicate myself to be able to explore. Even if I have to rebuild my whole career, I’d rather work tirelessly then feel stagnant. I feel excited again, and you can’t put a price on that.

Listen to “(Don’t) Wannabe” here, find the album artwork below, and grab the debut record, X-Communicate, May 27 through Sub Pop. 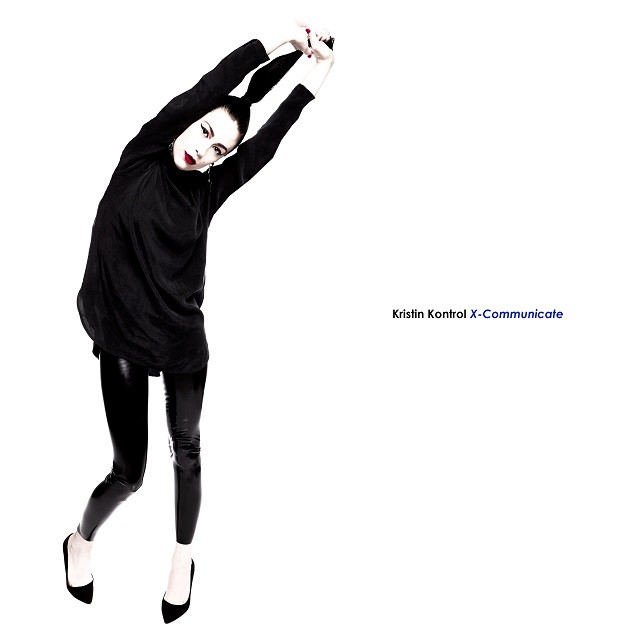