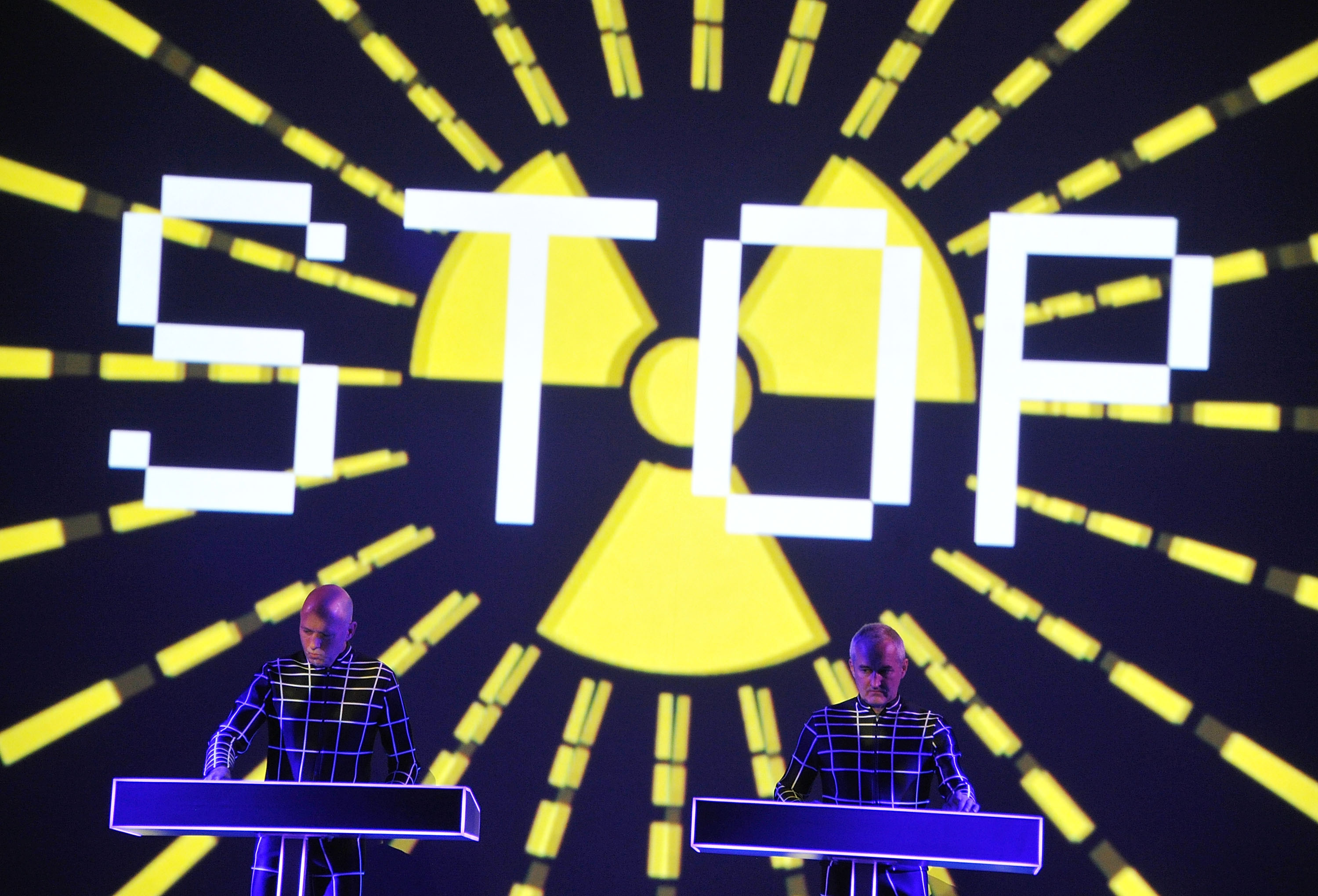 In a surprising about-face for the legally dwindling trajectory of sampling, the BBC has reported that electronic hall-of-famers Kraftwerk have lost a copyright case in Germany’s highest court. Hip-hop producer Moses Pelham used a two-second drum sample of the group’s 1977 song “Metall auf Metall” in his arrangement for Sabrina Setlur’s song “Nur Mir (Only Me)” in 1997, and the band’s Ralf Hütter filed an intellectual property rights infringement claim. And so in 2012, Germany’s federal court of justice appeared to agree that it was copyright infringement, citing the fact that Pelham opted to sample despite apparently having the means to record the same sounds himself.

But today, after almost two decades, federal court has now ruled in Pelham’s favor, stating that “the impact on Kraftwerk did not outweigh artistic freedom,” and that ruling against similar artistic interpolations would “practically exclude the creation of pieces of music in a particular style.” This ruling is a huge victory for the practice of sampling, which has steadily declined in legal status ever since the U.S. ruled in favor of the Marvin Gaye estate in 2013’s suit over Robin Thicke’s controversial hit “Blurred Lines.” At the very least, small segments of copyrighted music may be looked at as fair game again, and it’s heartwarming for any legal system to recognize the use of sampling in hip-hop as “essential to the genre.”