"'Cause until you walk where I've walked, it's just all talk" 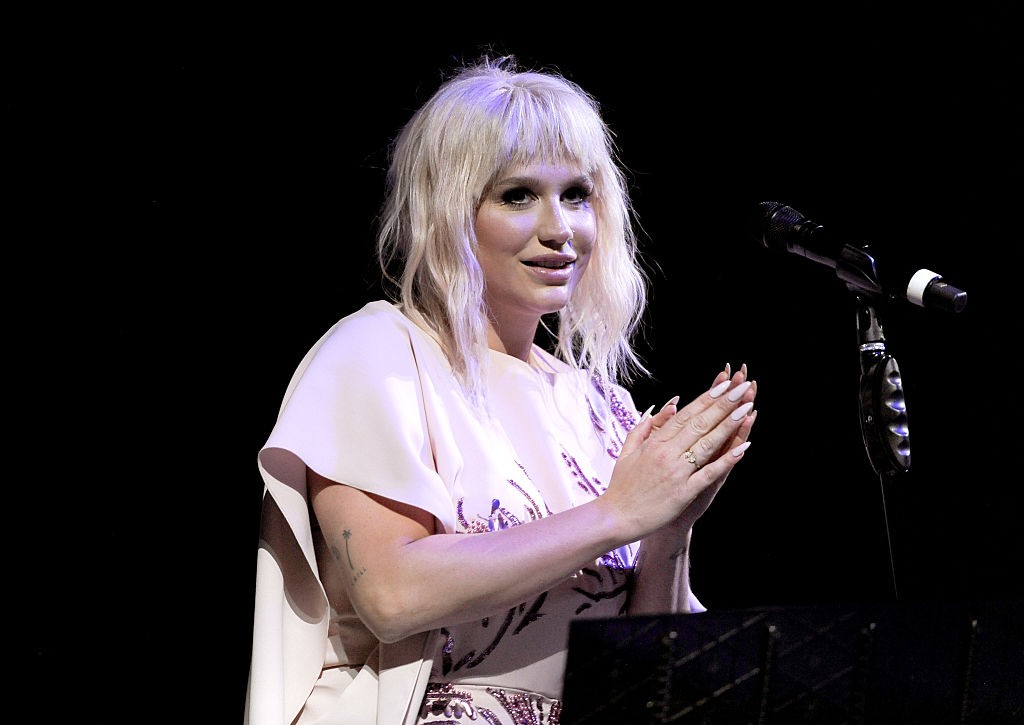 Kesha gave a powerful rendition of Lady Gaga’s “Til It Happens to You” at the United States Humane Society’s Gala Ball in Los Angeles last night. The ballad was an emotional choice for the singer, who spent much of 2015 and early 2016 fighting a bitter public battle legal battle with Dr. Luke, the producer she accused of abuse.

“I want to dedicate this song to every man, woman, child, [and] animal that has ever been abused,” Kesha said, according to E!. The song’s co-writer, Dianne Warren, accompanied her on piano, while a slideshow in the background displayed images of captive animals. Kesha has long been an outspoken advocate of animal rights.

“Til It Happens to You” was composed for the campus rape documentary The Hunting Ground and earned its writers an Oscar nomination for Best Original Song. Kesha’s performance comes just a couple weeks after her first new song since 2013: a new version of Zedd’s “True Colors,” which the pair debuted at Coachella.

Watch a clip of Kesha’s moving performance below, via E! reporter Marc Malkin.