The pop star may be running out of legal avenues 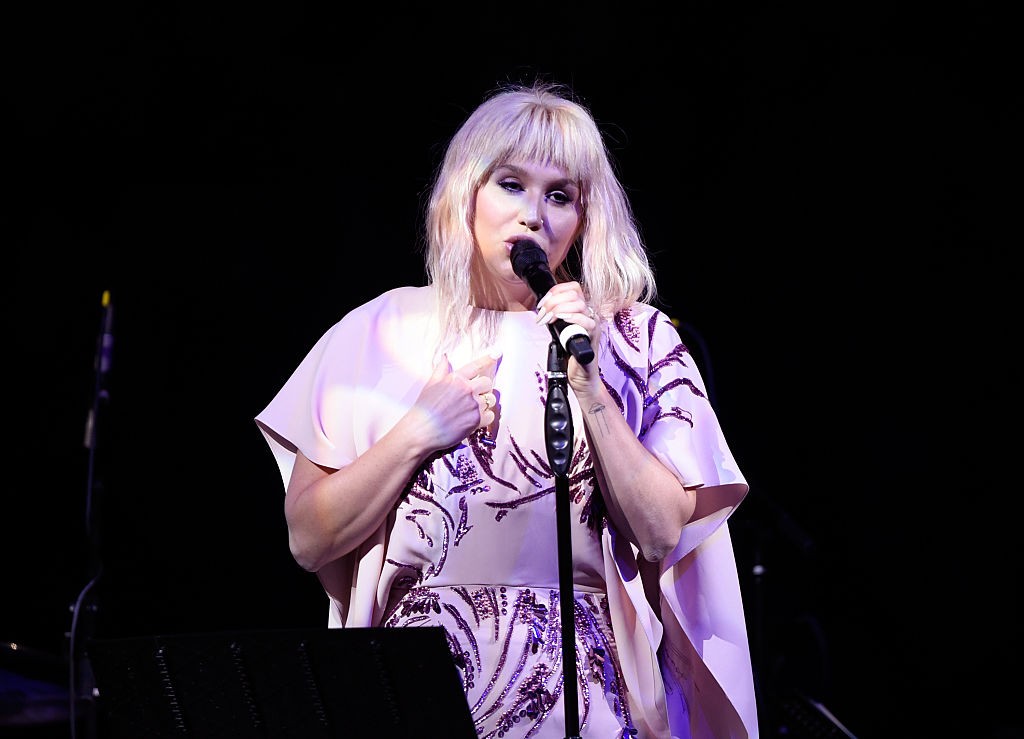 A month after her case against producer Dr. Luke was thrown out in New York, Kesha’s new lawyers hope to revive the battle in California. According to the Hollywood Reporter, on Monday the singer’s lawyers announced their intention to file a motion to lift the stay on the original California case, which has been on hold since last June.

Kesha sued Luke in California back in October 2014, accusing the producer of sexual assault and battery, harassment, emotional distress, and unfair business practices — the first time her claims were made public. Luke responded by suing Kesha for defamation and breach of contract in New York. Because New York was specified as the venue for contract disputes, California Judge Barbara M. Scheper put Kesha’s suit on hold pending the outcome there.

It’s not clear what the result of the latest move will be, but it doesn’t necessarily look good for Kesha. Judge Scheper indicated Monday that she was willing to consider dismissing the motion to lift the stay in California, since the underlying case is based on some of the same alleged incidents referred to in the dismissed New York suit. Luke’s attorney said she intended to ask for the dismissal.

In the meantime, Kesha has made a small-scale return to music, recording a new version of Zedd’s “True Colors” and singing an emotional cover of Lady Gaga’s “Til It Happens to You” at a charity event. With her contract still in force, she remains unable to record under her own name without Dr. Luke’s oversight.