He also teased a new mixtape 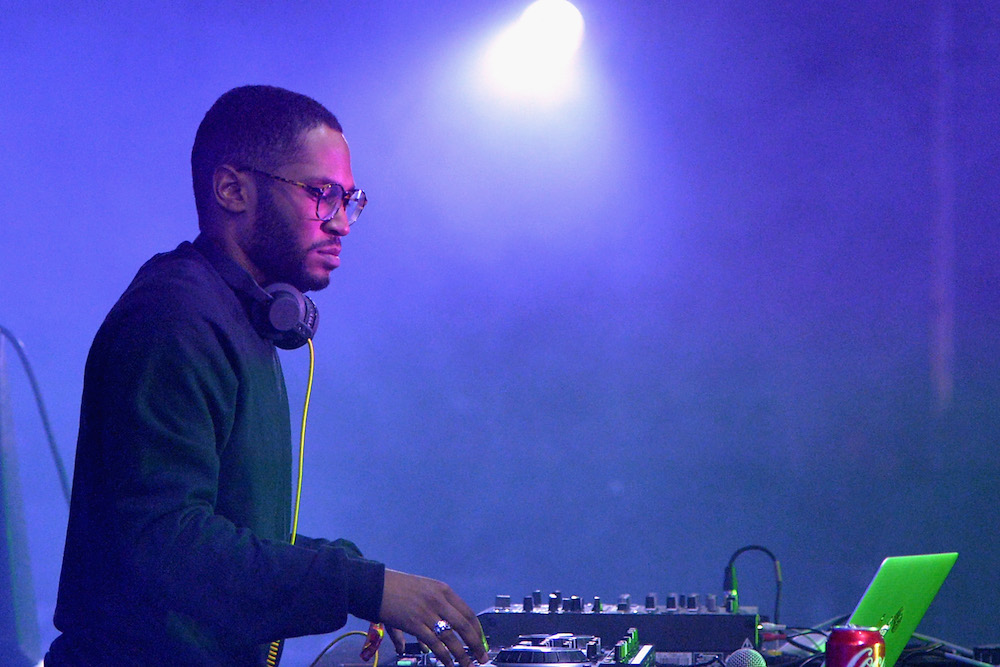 Anyone who’s heard Kaytranada’s remixes of Janet Jackson’s “If” and TLC’s “Creep” knows he’s a producer who’s not to be slept on. 99.9%, his debut album, was made to prove he could stand on his own as a producer, and as great as that album is, it’s hard to forget how good his remixes are. Kaytranada delivered another reminder with his rendition of Rihanna’s “Kiss It Better,” which dropped on Beats 1.

Give the “Kiss It Better” Kaytra-mix a listen below. The Montreal producer also hinted that he has a mixtape on its way, so look forward to that.