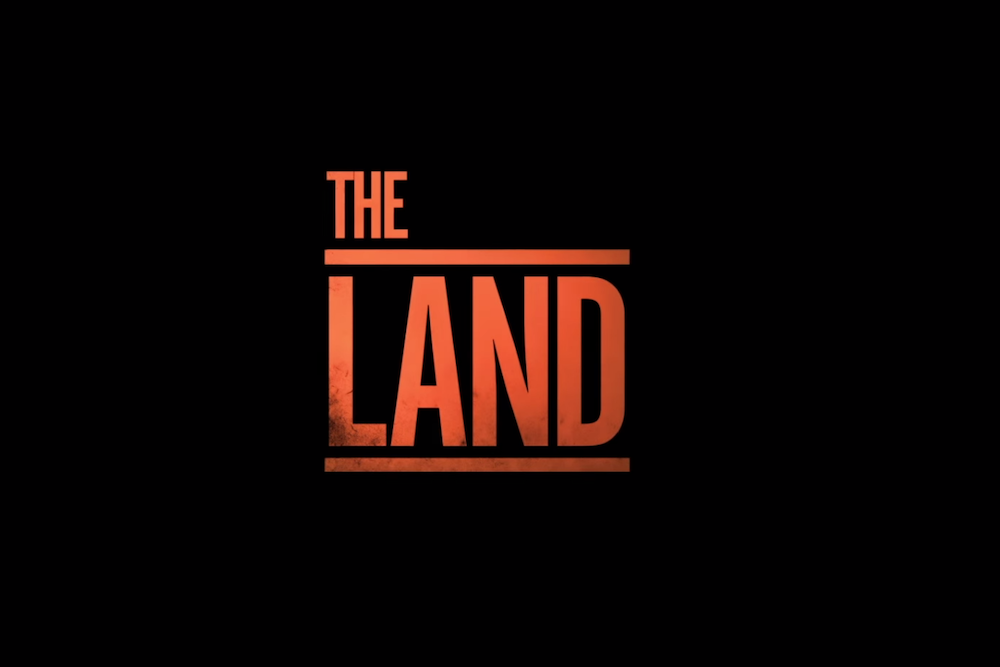 The Land, the Nas-produced film that follows an aspiring teenage skateboarder caught up in a drug operation, will have a star-packed soundtrack behind it. The film’s beautifully shot trailer unveiled that the soundtrack will include new music from Jeremih, Pusha T, Nosaj Thing, Erykah Badu, Nas, and Kanye West. The omnipresent French Montana — who hung out with West, Nas, and bottles of Ciroc in the “Figure It Out” video — will also be featured on the soundtrack.

Complex reports that the soundtrack will be released by Mass Appeal Records the same day The Land hits theaters and video-on-demand outlets: July 29. Take a look at the trailer below.