From the soundtrack to a movie about troll dolls 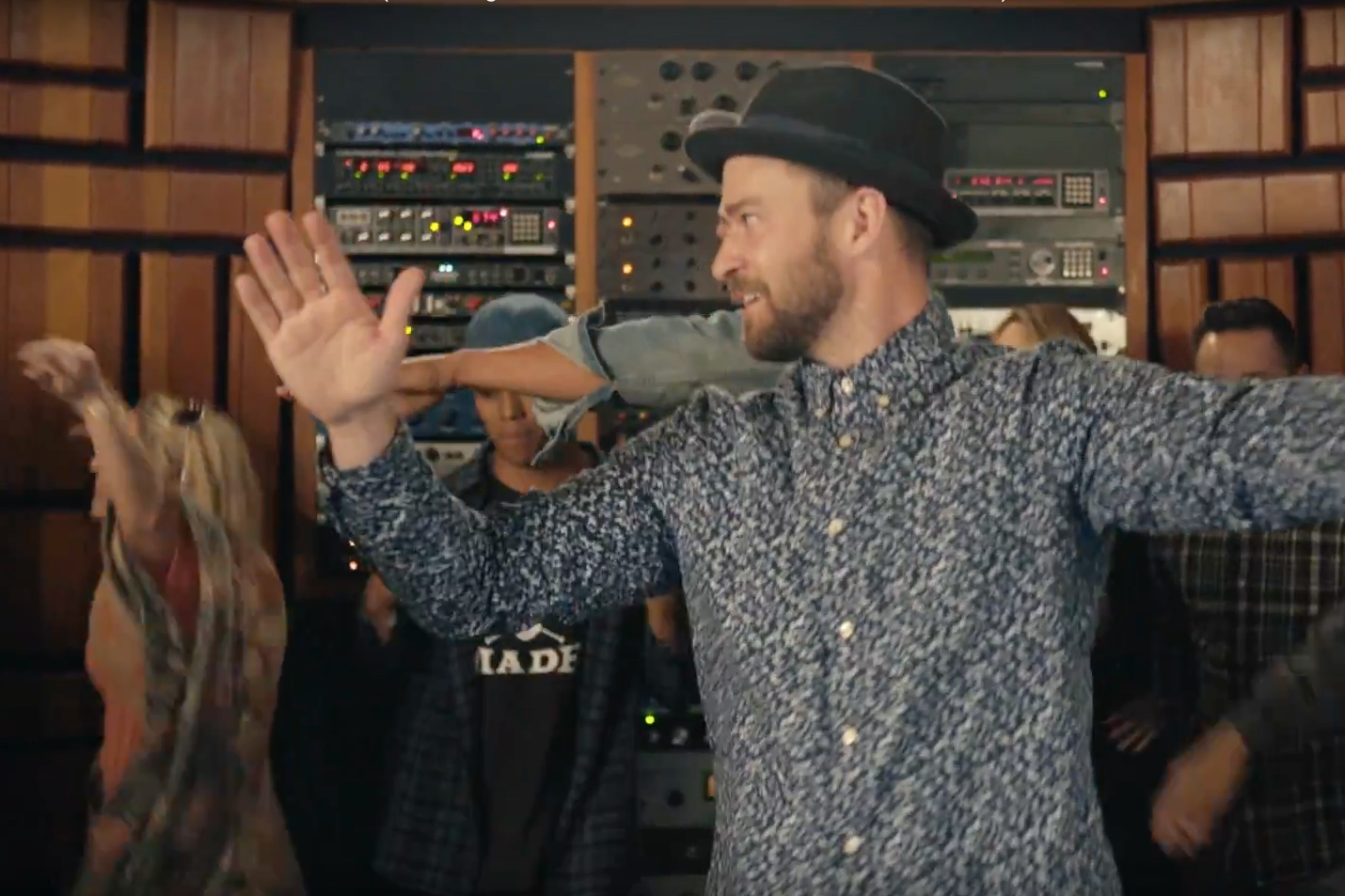 After sharing a preview yesterday, Justin Timberlake has released the full-length video for “Can’t Stop the Feeling,” his new song with producer Max Martin — and apparently their first collaboration since ‘N Sync. As far as we know, it’s not the harbinger of a new Timberlake album, but rather from the soundtrack to the upcoming animated movie Trolls, and it’s an appropriately unobjectionable, G-rated jam. The video is a straight-ahead listening party starring Gwen Stefani, James Corden, Anna Kendrick, Kunal Nayyar, Ron Funches, and Icona Pop, all of whom provided voices in the film. Watch it below.