Congratulations America, a Song From the ‘Trolls’ Soundtrack Tops the Hot 100 This Week

A Justin Timberlake song, sure, but a 'Trolls' song no less 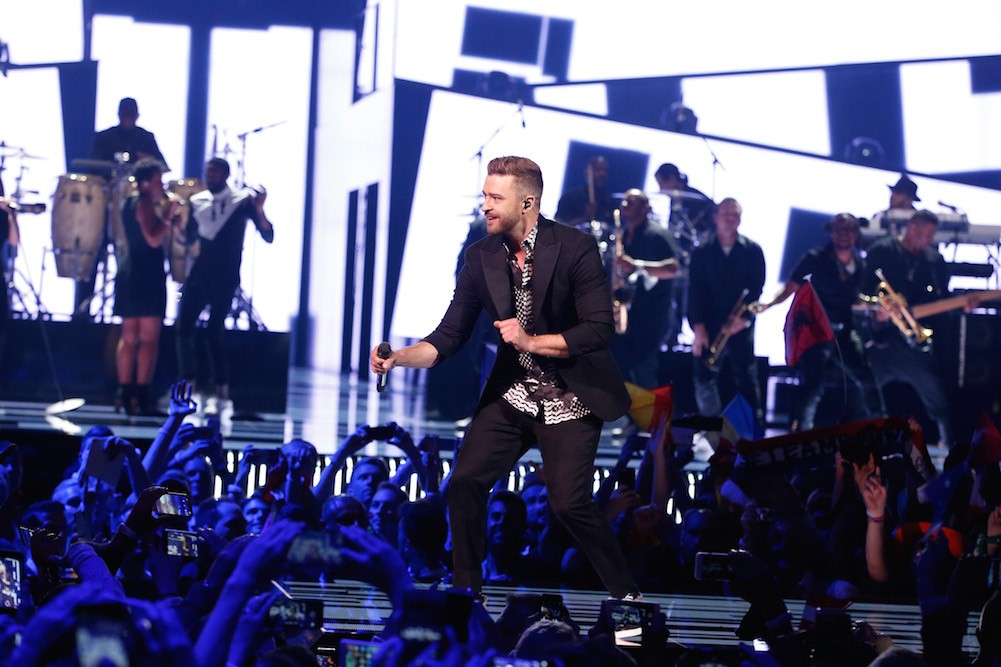 Justin Timberlake’s new contribution to the Trolls soundtrack, “Can’t Stop the Feeling,” just debuted at No. 1 on the Billboard Hot 100. As the chart mag points out, “Feeling” is the 26th song to fly to the top spot in its first week, selling 379,000 downloads since its release last Friday.

“Feeling” is Timberlake’s fifth No. 1 as a solo artist on the chart — his last was Timbaland’s 2007’s “Give It To Me” with Nelly Furtado – and it’s producer Max Martin’s 22nd appearance at the top of the Hot 100.

Of course, Timberlake’s success means the drop of Drake’s prior chart-topper “One Dance” to the No. 2 slot. The only other notable chart move this week comes as Rihanna’s ANTI cut “Needed Me” hustles on up three slots to No. 10, the singer’s 29th hit to reach that status, tying Michael Jackson’s record and trailing only Madonna and the Beatles.

Hear “Can’t Stop the Feeling” below if you’re inclined enough to figure out what type of song skyrockets to success in only seven days.