Justin Bieber and Skrillex Sued Over the Melody to ‘Sorry’

Does the litigant have a point? 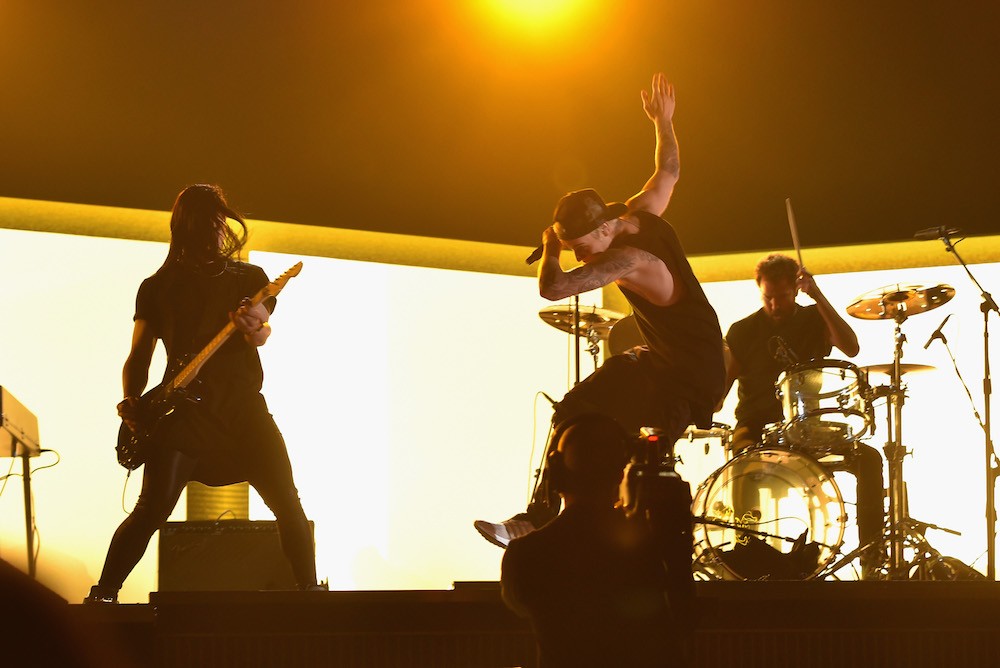 Because he just might’ve fallen a songwriting credit short, Justin Bieber’s No. 1 hit “Sorry” has become his most recent headache. Casey Dienel, who records under the name White Hinterland, is suing the singer and producer Skrillex for what she claims is the unauthorized use of a section of her 2014 song, “Ring the Bell.”

Dienel says in a lengthy Facebook post that she offered Bieber’s team a chance to have “private dialogue” about the alleged infringement. The claim went unacknowledged, which forced her to pursue legal counsel. Dienel says she filed the lawsuit yesterday (May 25).

“I poured my blood, sweat, and tears into writing and producing ‘Ring the Bell,’ and I am proud of the finished product, which Rolling Stone listed as one of its ‘favorite songs, albums, and videos,'” Dienel says in the post. “Throughout my career, I have worked very hard to preserve my independence and creative control, thus it came as a shock to hear my work used and exploited without permission.”

Bieber, who’s currently trudging through his Purpose tour, hasn’t responded to the accusation. Compare “Sorry” and “Ring the Bell” below. Dienel’s Facebook statement is also included in full.