The singer-songwriter's 'Will' is out now via Dead Oceans 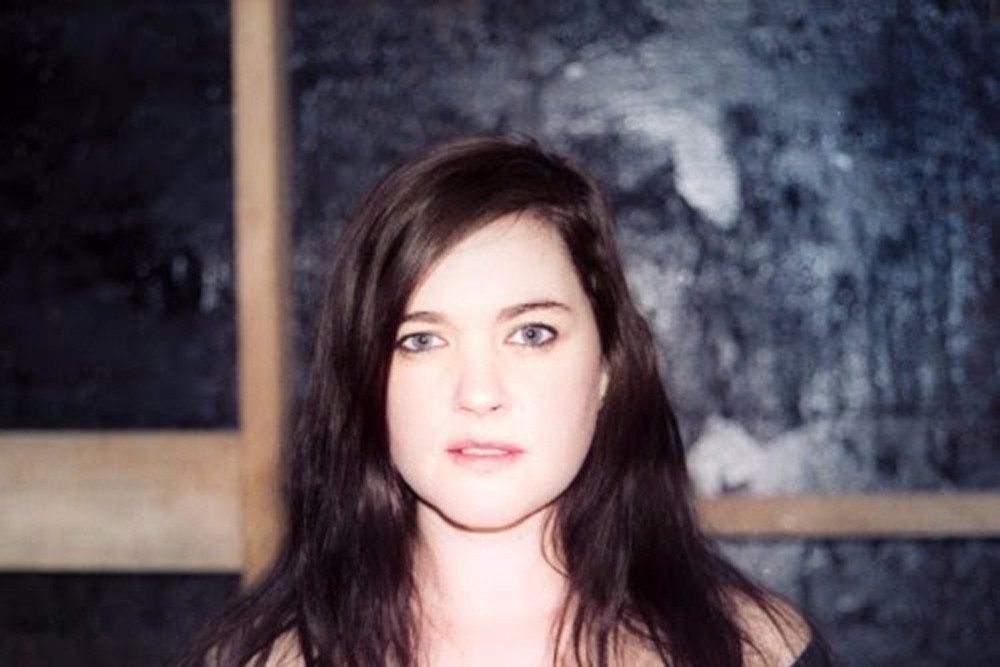 Julianna Barwick recently released her Essential new album Will, and now she’s unveiled an artistic new video for “Same.” Directed by Zia Anger, the clip has Barwick in a Smart Business Suit, furiously trying to crawl her way into a house and/or school, while a middle-aged woman walks around looking anxious and a man in a sweatsuit dances through the halls.

“It goes without saying, Julianna’s music is cinematic in nature,” Anger said in a statement about the video. “We’ve worked together now three times (two music videos, and one short film), and each time we do, our process becomes more playful, more intuitive, more exciting. By the time we shot the final scene the entire idea had morphed in to some sort of spirit. The cast and crew were laughing so hard we were crying, it was totally hysterical, one of the purest cinematic moments I have ever experienced both in front of and behind the camera.”