Jessie Ware Shares Lovely New ‘Me Before You’ Single, ‘Till the End’

It'll appear on the film's soundtrack, and yes, it might make you feel some feelings 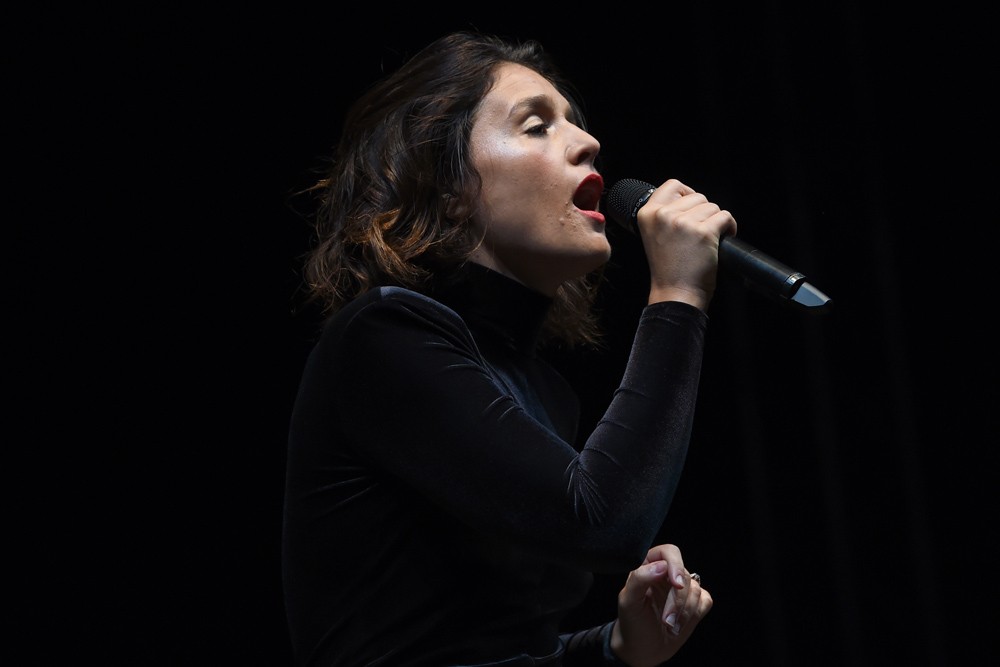 As the world prepares to shed a tear over Me Before You, a.k.a. that novel-turned-movie where Emilia Clarke cares for — then presumably falls in love with — a paralyzed-from-the-neck-down Sam Claflin, Jessie Ware has released a song to soundtrack the film. Titled “Till the End,” the sweetly romantic track is slow, soulful, and fortunately not too cloying.

“I read Me Before You on my honeymoon after hearing so much about it,” Ware told ELLE of Jojo Moyes’ 2012 novel. “So to be asked to be in the film’s soundtrack was really touching, as I couldn’t put the book down when I read it. It’s a song that means a lot to me and I hope everyone enjoys listening to it as much as I enjoy singing it.”