It will be out digitally on May 27 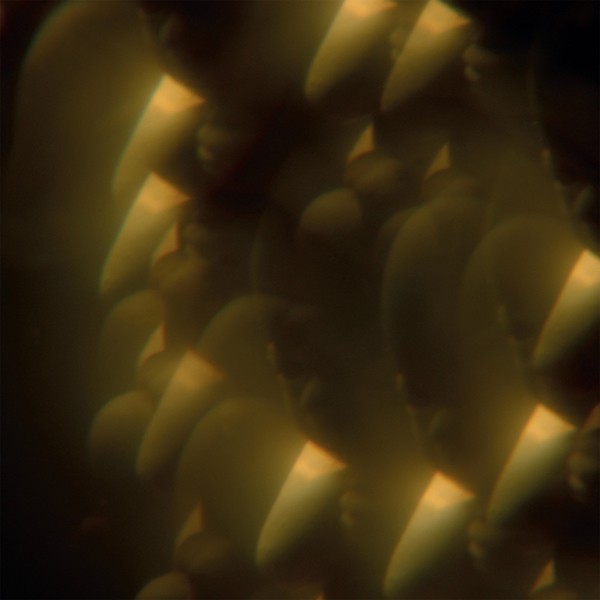 Neil Gaiman, who’s most known for the seminal comic series Sandman and the dark fantasy novella Coraline, will have a TV series based on his short stories titled Likely Stories. The four-part show will feature the musical talents of Jarvis Cocker. The former Pulp frontman has released the series’ soundtrack overseas, his first project since 2009’s Further Complications.

The Likely Stories soundtrack will be out digitally on May 27, but it’s out now as a 7″ EP in the United Kingdom. The four-track 7″ will be available in the States on June 3. For those interested in Gaiman, Likely Stories will premiere on Sky Arts on May 26.

Although the soundtrack isn’t coming out for another week, you can give “Theme from ‘Likely Stories'” a listen below.