It's her second video from 'Unbreakable' 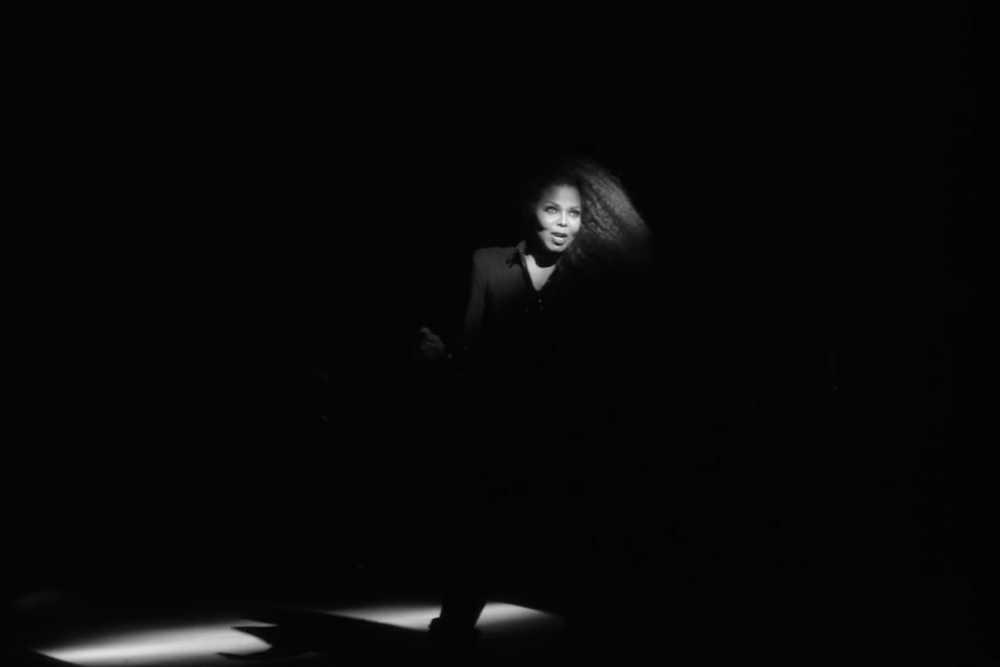 People thought the rest of 2016 was going to be Janet Jackson-less after she canceled her tour. Yesterday, reports swirled that the singer might be pregnant with her first child. But Jackson left something of a goodbye to her fans with a new video for her Unbreakable standout “Dammn Baby,” the album’s second visual after the J. Cole-featuring “No Sleeep.”

The video uses black-and-white shots, and the jet black costumes call back to the Rhythm Nation era’s aesthetic. There are no chairs this time, though; it’s mostly Jackson and a gang of dancers swaying and snapping to the beat.

There is a possibility the famously reclusive singer has more material and videos she just hasn’t released yet. But what’s known definitively is that she won’t be touring in the immediate future. Watch “Dammn Baby” below as you dry your tears.