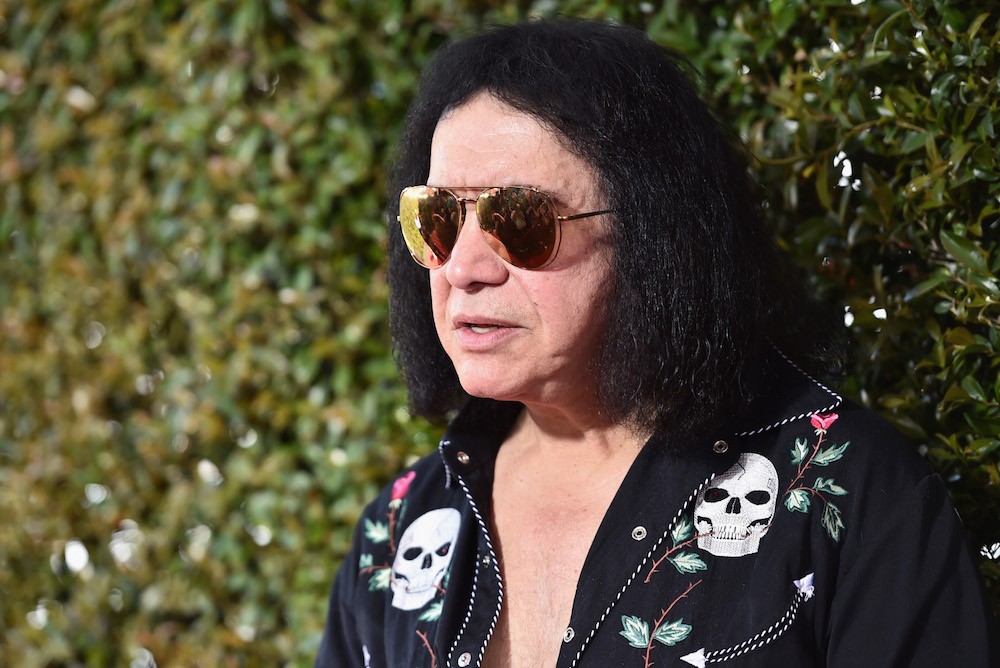 Though the cause of Prince’s untimely death has yet to be confirmed by officials investigating the case, KISS frontman Gene Simmons has offered his unwanted two cents on the situation (h/t NME).

“Bowie was the most tragic of all because it was real sickness,” Simmons told Newsweek in an interview. “All the other ones were a choice.”

Again, it’s important to note that there’s been no official confirmation or information about Prince’s cause of death yet, only TMZ reports and the rampant aggregation-without-information that followed.

Simmons continued, targeting Prince specifically with his comments. “His drugs killed him,” the not-coroner with no actual knowledge of the situation added. “What do you think, he died from a cold?… I think Prince was heads, hands and feet above all the rest of them. I thought he left [Michael] Jackson in the dust. Prince was way beyond that. But how pathetic that he killed himself. Don’t kid yourself, that’s what he did. Slowly, I’ll grant you… but that’s what drugs and alcohol is: a slow death.”

The rocker also made clear that he could critique Prince’s reported issues because, “I’ve never been high or drunk in my life.”

The 66-year-old star has found himself on the wrong side of history more than once this year: last month, Simmons took time out of his busy schedule to exchange similarly unsought opinions about N.W.A’s induction into the Rock and Roll Hall of Fame. In February, Simmons appeared on Dr. Phil to intervene with a fan of his who was, in his own explanation, addicted to the pursuit of fame. Seems like Simmons’ own comments render him incapable of serving as an expert in that matter.