It kicks off in mid-May 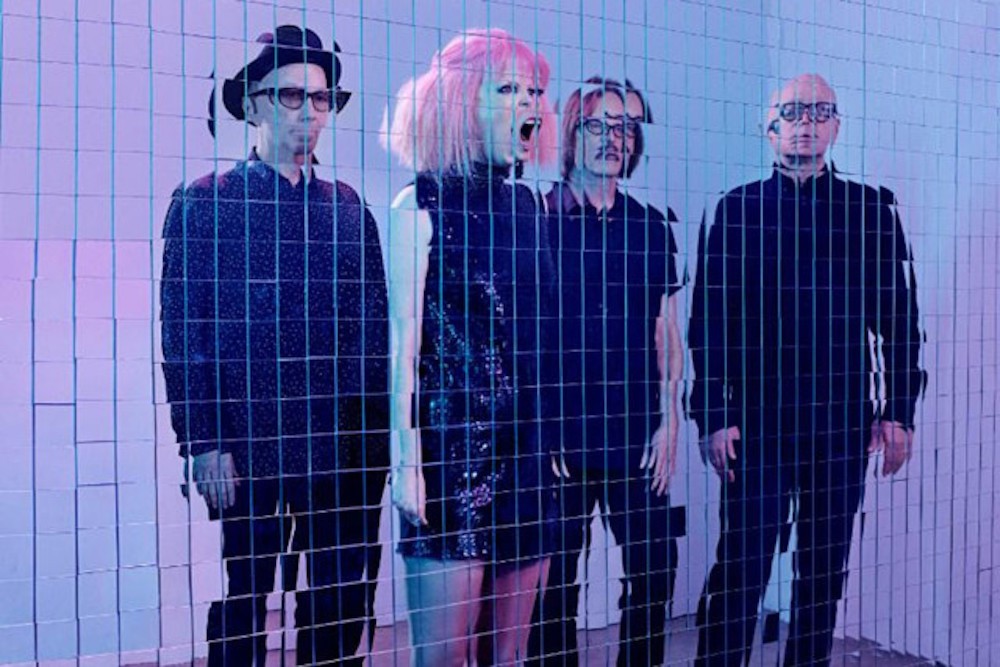 Their U.S. leg runs from May 14 through August 3 and includes stops in New York City, Boston, and more. Garbage will then kick off their European tour soon after. Check out dates in full below.