Garbage Share Prophetic New Single, ‘Even Though Our Love Is Doomed’

It's the second glimpse of their forthcoming 'Strange Little Birds' 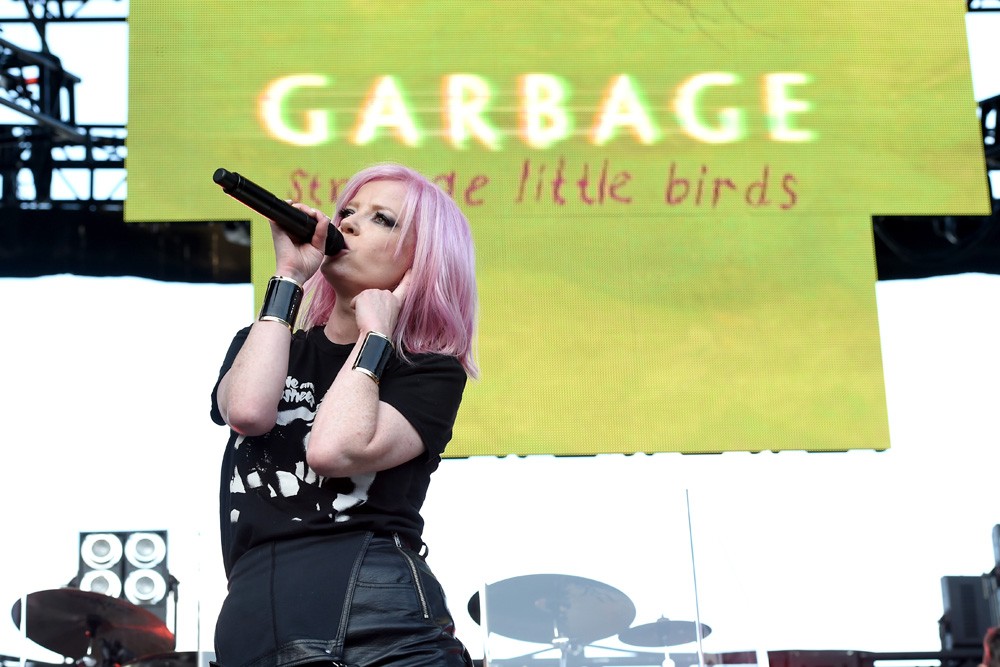 In advance their sixth studio album, Strange Little Birds, Garbage released the (very good) lead single “Empty” along with an accompanying music video. Now, Shirley Manson & Co. have released a second track from the record called “Even Though Our Love Is Doomed.” It’s a slow, deeply ominous track with Manson singing about the futility of long-term romance (“Even though our love is doomed / Even though we’re all messed up/ You’re the only thing worth fighting for / You’re the only thing worth dying for”).

Listen below, look for Strange Little Birds on June 10 via STUNVOLUME, and read our recent interview with Garbage’s Shirley Manson.