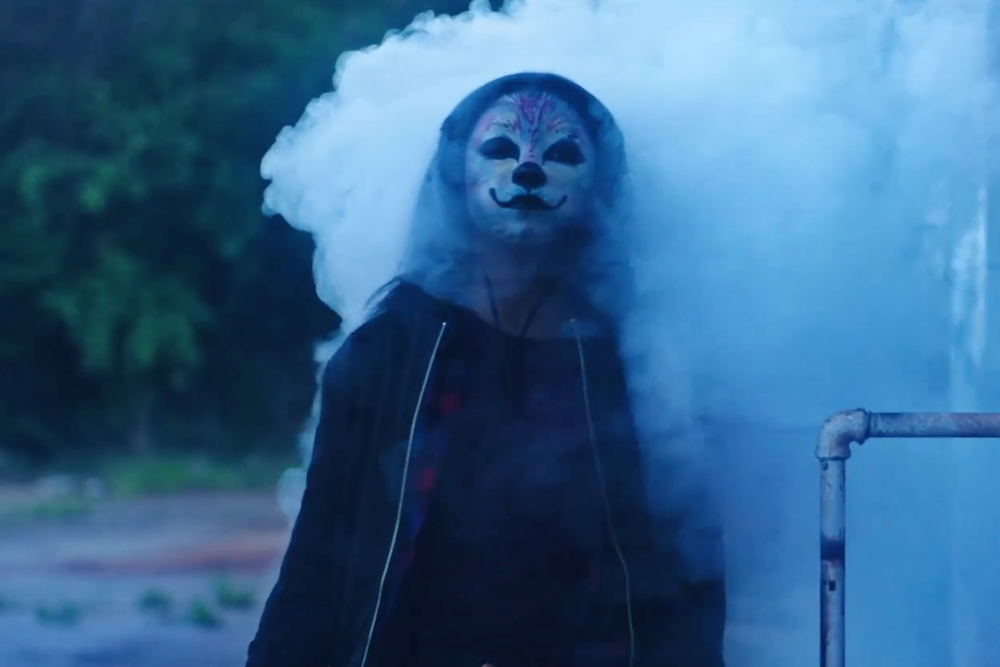 Swedish production duo Galantis are only a year removed from their debut album, 2015’s banging Pharmacy, but they’ve already got another hit in the wings in “No Money,” a thumping, fine-tuned mammoth of a single.

In the new “No Money” video, directed by Andrew Donoho and released late last night, a small army of children paint their faces to match Galantis’ trademark single and album covers before gathering in the nighttime to engage in a dance battle. It’s a little bit Lord of the Flies meets Electric Daisy Carnival with a sprinkling of Peter Pan-ish “I’ll never grow old!” whimsy thrown in for good measure. Watch below.

Galantis Hold Nothing Back on Euphoric New Single, ‘No Money’

Everyone Gets Nearly Naked in Galantis’ ‘Peanut Butter Jelly’ Video