The first third of their forthcoming album is out May 27 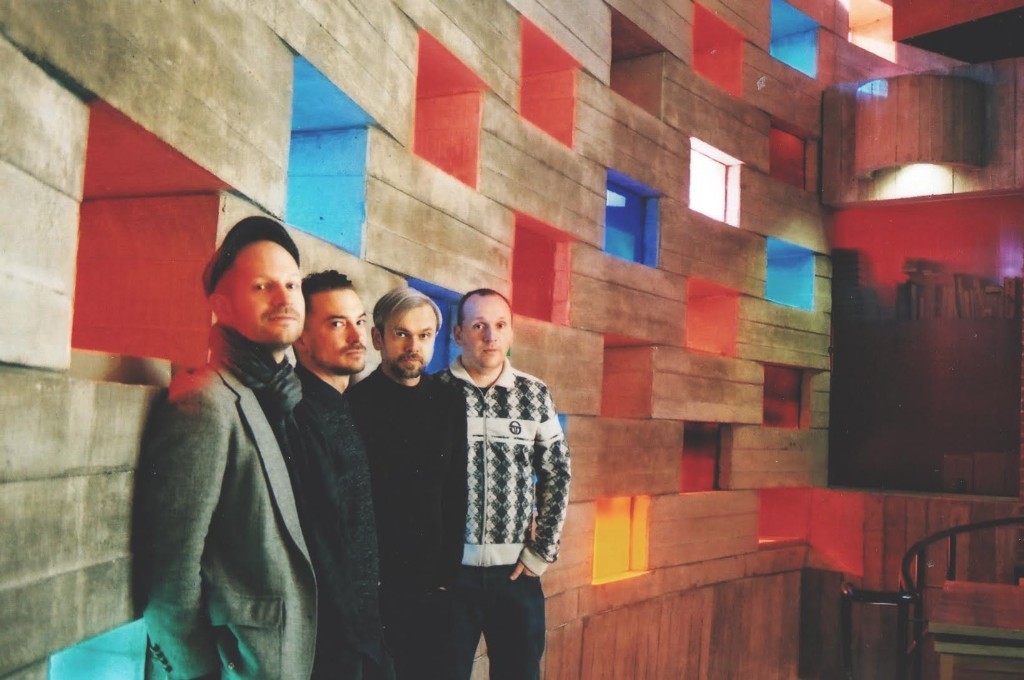 Many times over their 15-year-plus career, the band’s cryptic whispers have seemed to be about themselves. “We were just pretending to be Japanese,” the group of four Englishmen muttered on 2007’s “Photocopier.” On 2014’s Artificial Sweeteners, they proclaimed themselves “super-superficial,” confessing to “an inability to process / Anything that’s slow to digest” over cotton-candy synths. Their ceçi n’est pas une pipe sense of humor hasn’t changed on the four-song EP1: nervy, groovy opener “Serotonin Rushes” induces that very sort of chuckle. Funky “Freudian Slips” is even more obvious, as singer and guitarist David Best simultaneously clings to his skepticism and works in the word “parapraxis.”

Unlike most EPs, EP1 is not a standalone product or an advertisement for an upcoming album, but itself the first third of a self-titled album, with two subsequent EPs carrying tracks 5-8 and 9-12, respectively. Hence, EP1′s instrumental closer “Magnesium Flares” is not a closer at all, but one link in a broader arc yet to be revealed. The saccharine merchants are trying out delayed gratification.

Get your first taste below, or preorder EP1 (in a trifold sleeve intended to accommodate for the forthcoming EP2 and EP3) here. EP1 is officially out May 27.